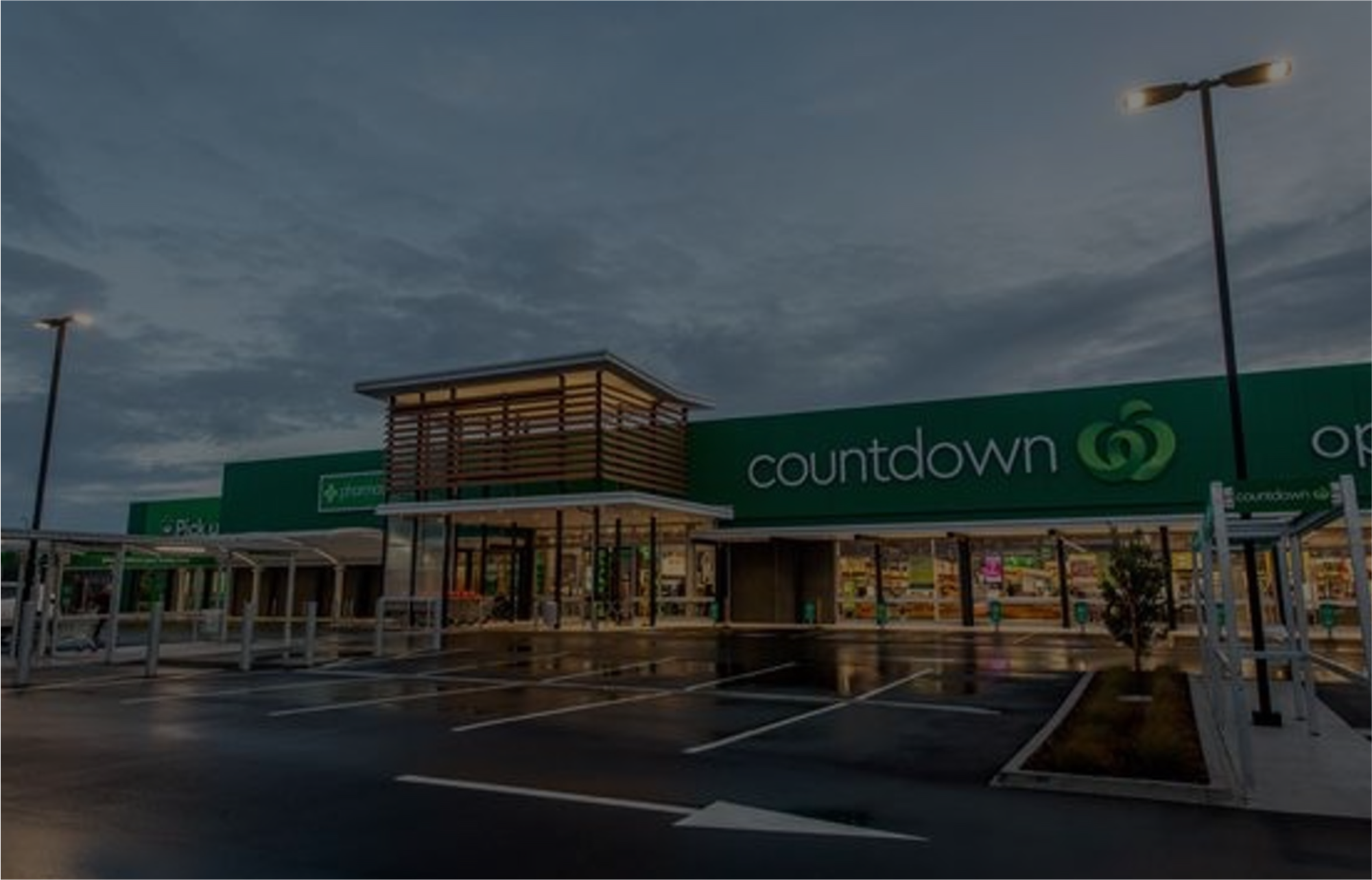 Woolworths NZ is one of New Zealand’s largest retailers, a leading full-service supermarket chain under the Countdown brand. Despite their +30% market share, Woolworths NZ had a problem.

Store stock loss figures were too high and there were increasing incidents of conflict and aggression. COVID-19 especially had a huge impact on store operations and offending patterns, leading to an eye-watering 600% increase in aggressive events.

Stores needed help to deter these incidents, improve loss reporting, and ensure a safer experience for staff and customers.

The first step towards deterrence was to improve store reporting, gain visibility, and understand what was going on with malicious loss. Woolworths knew they had limited and untimely data on what was happening in stores – or who was driving their loss and safety incidents.

They partnered with Auror to roll out its Retail Crime Intelligence Platform, making it fast and easy for stores to report detailed incidents, observe patterns of repeat offenders, and spot Organised Retail Crime (ORC) groups. Woolworths found they were able to capture three times as much data as their previous incident reporting system.

By using the new platform, stores reported more incidents due to the speed and simplicity of the process. Staff could also see who their top offenders were and receive real-time alerts of offenders from nearby stores. This resulted in 60% of high-profile offenders who stopped offending in stores and reducing loss by 20%. All of this meant staff could focus more on helping genuine customers whilst preventing (rather reacting to) incidents.

Auror allows our teams to do something to keep them safe. End-to-end collaboration has been the key to our success. 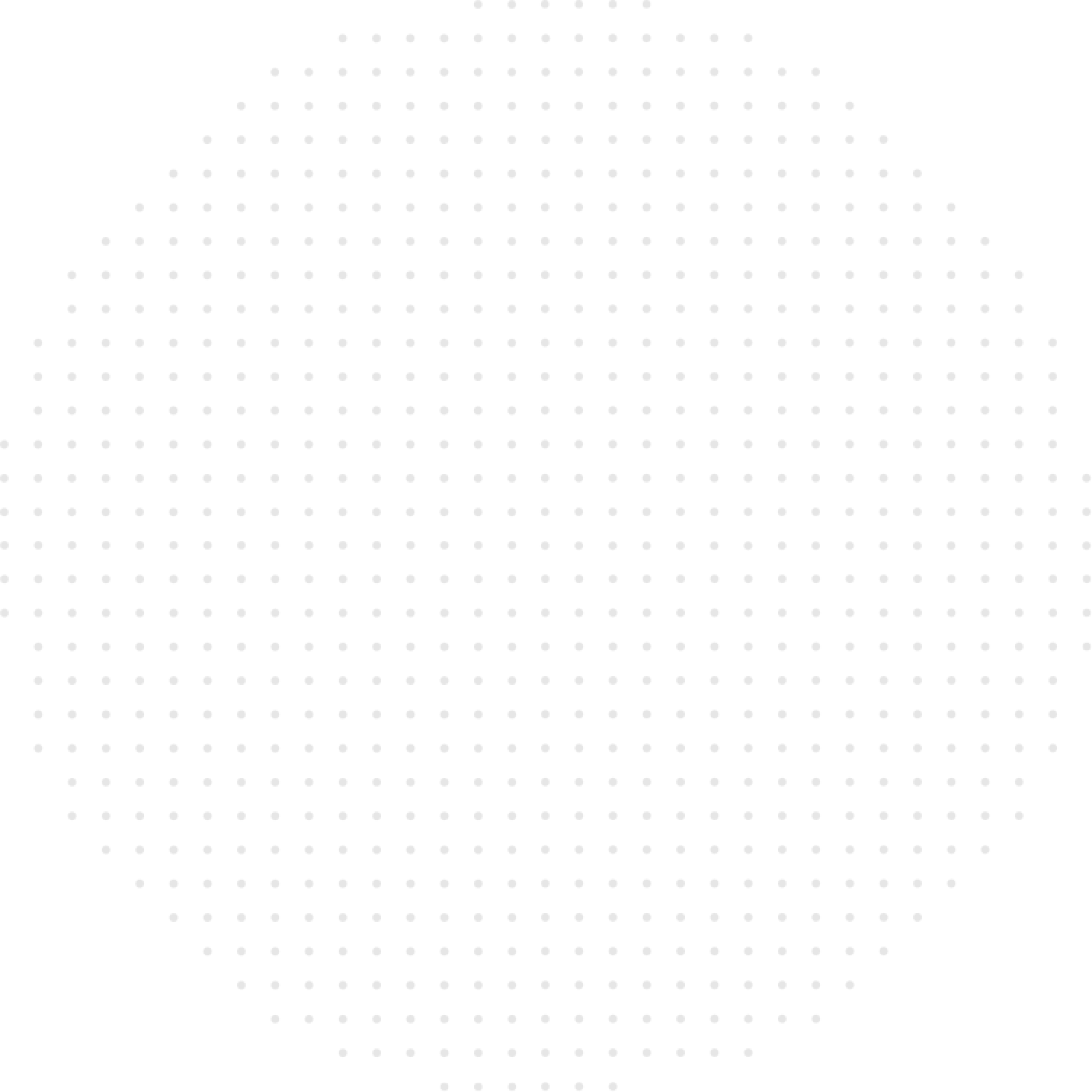 Additionally, Woolworths was able to build a stronger and more collaborative relationship with law enforcement. This resulted in significantly better outcomes and service levels from local police, as well as elevated conversations backed by data with the national police service.

Jenny Price, National Loss Prevention Manager, says Auror has given them the tools to succeed, with the ability to capture and share data across the store network and have real-time insights into the problems they were facing.

“The platform allows us to build relationships and provides our store teams with something that helps them deal with crime,” Jenny says.

With the prevention strategy established, Woolworths NZ turned their attention to improving safety in stores.

Through the visibility available from more and better intelligence, Woolworths NZ was able to unlock opportunities to improve store safety. These included staff training, guard deployments, and additional resources to high-risk stores to ensure there were no increases in assaults or other serious events.

This work has culminated in only six serious safety incidents across the entire network in the past 16 months. Plus, it cut down on the amount of time staff took to report an incident by 45 minutes.

Empowering teams to do more

Doug Rawson, Profit Protection Specialist, encouraged stores to report more and provided a feedback loop on what his team and police were doing with the data and reports that stores were sharing.

“We got a few good wins early on with some serious offenders, and I think that really provided good motivation for the team to keep going,” Doug says.

He promoted those successes across the team, so stores could see when a significant result or arrest had been achieved. That inspired other stores to do their part too, contributing more and better incident reports that they could use to identify offenders and target ORC groups.

“Now, it’s very much a closed feedback loop, where the feedback from head office and police makes store teams want to do more because they see the results. And the more store teams do, the better our actions and responses are.”

Learn how The Warehouse Group (TWG) prevents over $130,000 a month in loss with Auror for ANPR. TWG started a 60-day Automatic Number Plate Recognition (ANPR) trial with two of its retail stores. 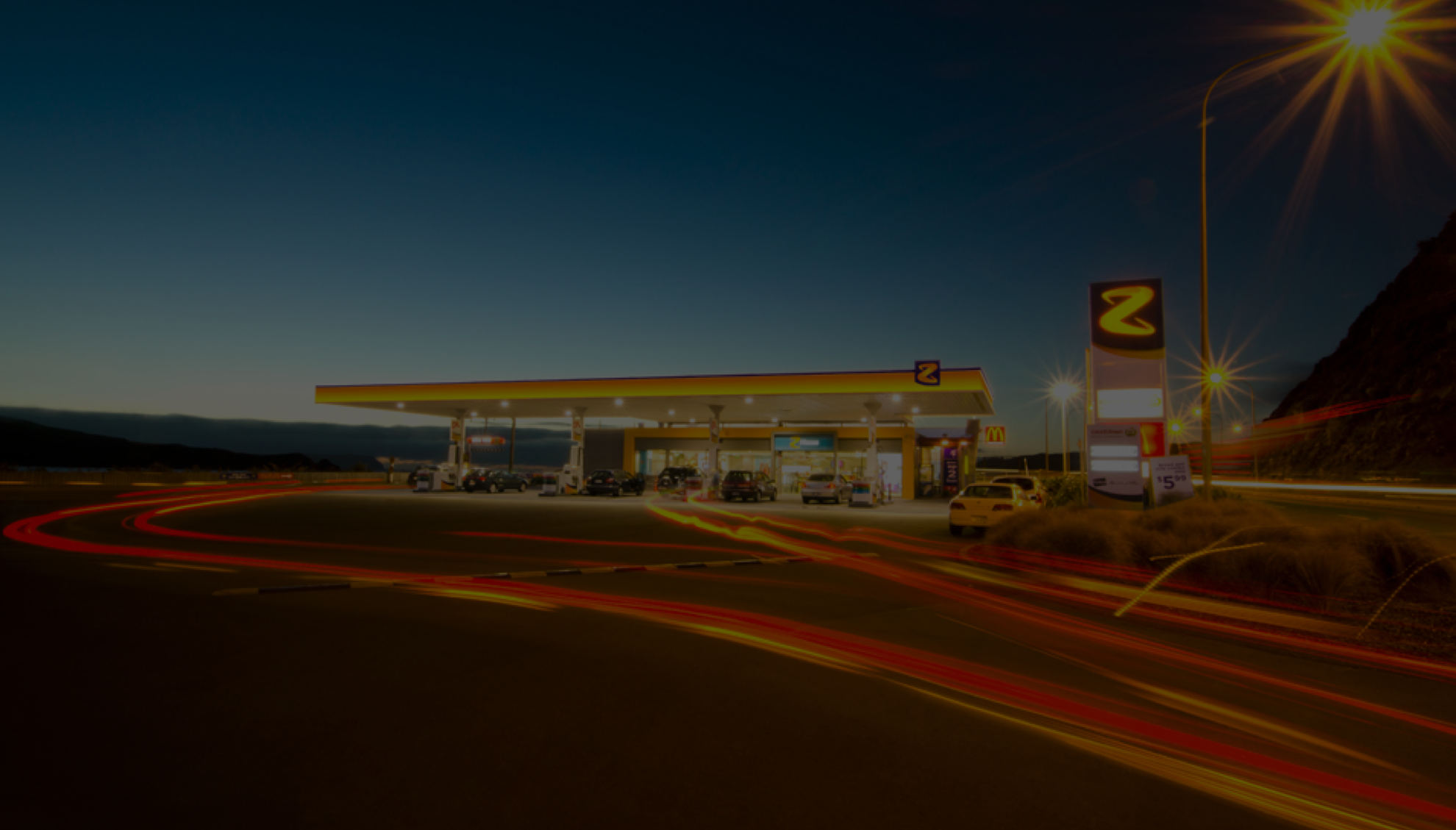 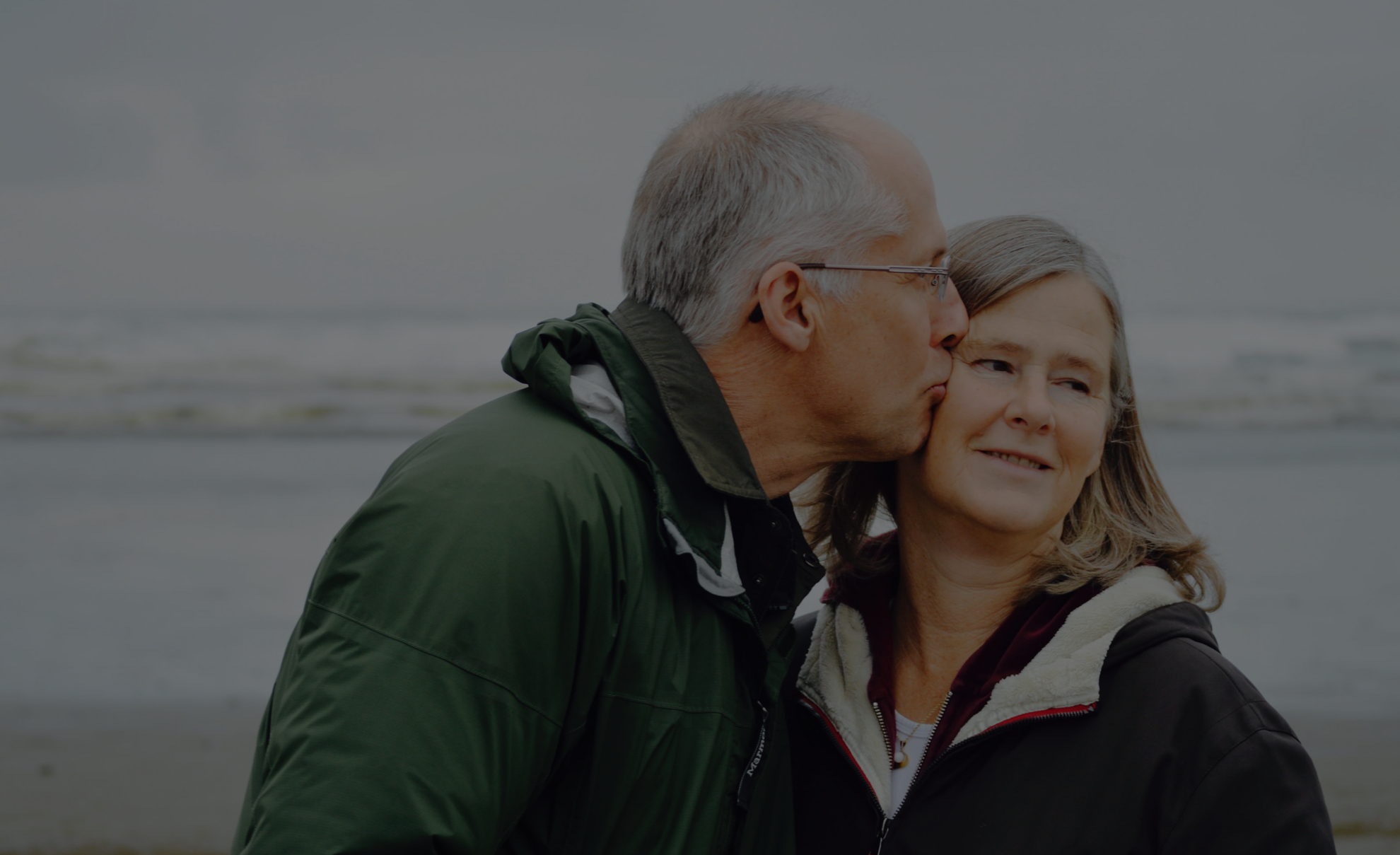 Rexall partnered with Auror to evolve its approach to Organized Retail Crime (ORC), driving a 17% reduction in shrink from 2019 to 2022.