Our journey towards creating a diverse and inclusive company 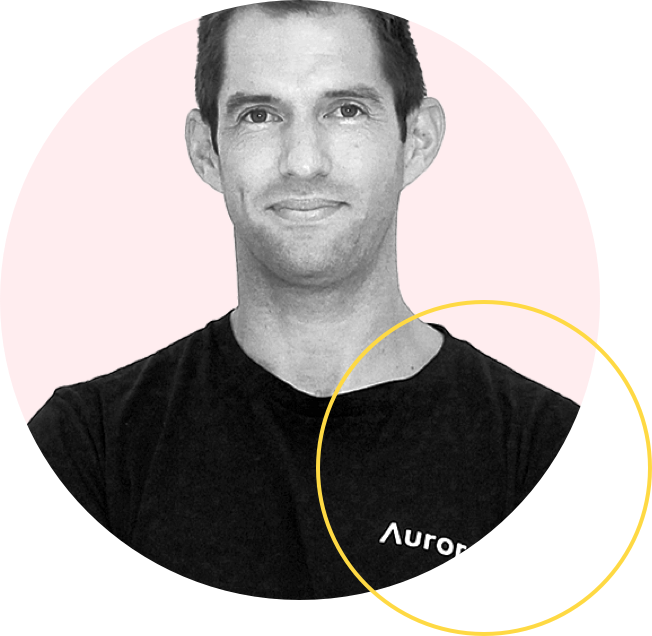 During a recent awards interview, I was asked why diversity was important to our company. I initially hesitated in answering because internally I was screaming, “Isn’t it obvious?!” There is so much research nowadays on how diversity, equity, and inclusion (DEI) positively impact teams and companies.

But knowing the judges’ question was a supportive one, I instead reflected on the journey that we had been on as a company to become deliberate about diversity and why diversity matters for us specifically.

Now we've previously been hesitant to talk publicly about our DEI journey as there is still so much more we could be doing. It's a journey and we don't always get it right. But we want to be great advocates for DEI and support underrepresented and marginalized groups, particularly in the tech space.

So our hope is that by sharing our journey we will create more conversation around DEI, help other founders/companies to reflect on where they’re at on their own journey and where they could improve. We also want this to help keep the conversation front and centre within Auror - we know we can keep getting better at talking about DEI as we grow and ensure we are continually improving how we support our people and create better allies.

So why is
diversity, equity, and inclusion important to us?

It’s the right thing to do

Everyone should have the right to work in an equitable and inclusive environment. Regardless of any business benefits, it’s just the right thing to do and reflects the world we want to be a part of.

We’re building a talent-dense, high performing team and the positive impact of DEI on teams is obvious. This isn’t specific to Auror and is already well written about - DEI generates greater profitability, innovation, and smarter teams. All companies should focus more on DEI if only for this reason.

One of our company goals is ensuring people love coming to work, are able to do their best work, and can be their best selves. But achieving that is only possible when people feel that they BELONG. For people to feel that they belong they generally need:

Having a diverse team (and DEI allies) creates an inclusive place where everyone feels a sense of belonging and they’re empowered to bring their full, authentic selves to work.

You can't achieve diverse perspectives without actual representation. It’s important that Auror is representative of the communities, customers, and partners that we support. Diversity helps with our ability to build software that positively impacts our communities.

By having a team that reflects our users, we can better support them and understand what to build for them. We’re very aware that technology can have an impact on the wider community, so a team that understands that through lived experiences can share that and make deliberate decisions about how we build in ways that don’t inadvertently harm already marginalized groups. Inclusion and seeking perspectives gives our team a voice in the products we build and this is woven into our day-to-day processes.

How did we start?

We began to realise we weren’t being deliberate about hiring in general (a common issue for first time founders as we had never had to hire people before). We were about 10 people when the Board pointed out, using some very direct words, that we had zero gender diversity. This open conversation helped us to be more aware of DEI in the workplace and highlighted not just gender diversity, but diversity more broadly.

It showed us the risks of inaction and it only gets harder the longer you leave it, creating diversity debt. And so it set us off on becoming deliberate around changing Auror for the better.

2: Be open and start measuring

When we interviewed and hired a woman to join the team in late 2015, we were very open with her about the lack of gender diversity in our company. However, we stressed that we were actively working on it and we asked if that would be an issue. Thankfully she appreciated the candor and is still with us six years later.

We also began working on improving our hiring process. We brought a People Experience legend, Kirsti, into the team (initially on a part-time basis) to help us change the way we wrote job descriptions, how we attracted diverse candidates (rather than just hiring a friend or the first person that comes along), and making the entire hiring and onboarding process a better experience for all candidates.

Our Board also created a recurring discussion and board metric to keep diversity front of mind. We already had cultural diversity in the team so the primary focus was on gender diversity, and the first target of 25% women was set. Once we hit that, the Board immediately increased the target to 40%. We eventually tracked towards 50% and now continue to actively monitor this across the company and within teams.

There’s always plenty of room to improve and to go beyond just gender diversity. A couple of key things we’re now rolling out across the company are:

Our initial (and still ongoing) focus was on gender diversity, but we know DEI is much more multi-dimensional. We’re currently rolling out some new company tools to help better measure DEI and provide us with data to make good decisions (including ensuring we have multi-dimensional diversity, community representation, seniority, pay equity etc). We also have specific ongoing focus on:

We will be running our first DEI-focused survey to measure perceptions of DEI at Auror and we intend to use the data to inform our next steps. We know that it’s incredibly important to listen to the voices of underrepresented and marginalized groups at Auror and to acknowledge that their experience may be different to people with different levels of privilege in the team.

•    Checking our job ads for gendered language and things that may discourage applications from underrepresented groups.
•    Actively finding candidates who would improve the diversity of the team.
•    Hiring people from different backgrounds and training them.
•    Not filling roles if the candidate pipeline was not diverse enough.
•     Being deliberate about hiring people who will add to our culture (culture-add not culture-fit).

Right now we have a particular focus on bridging certain diversity gaps in teams. This includes bringing in more senior women and more women in general into software engineering, and Maori/Pacific Islanders into engineering and product.
‍ 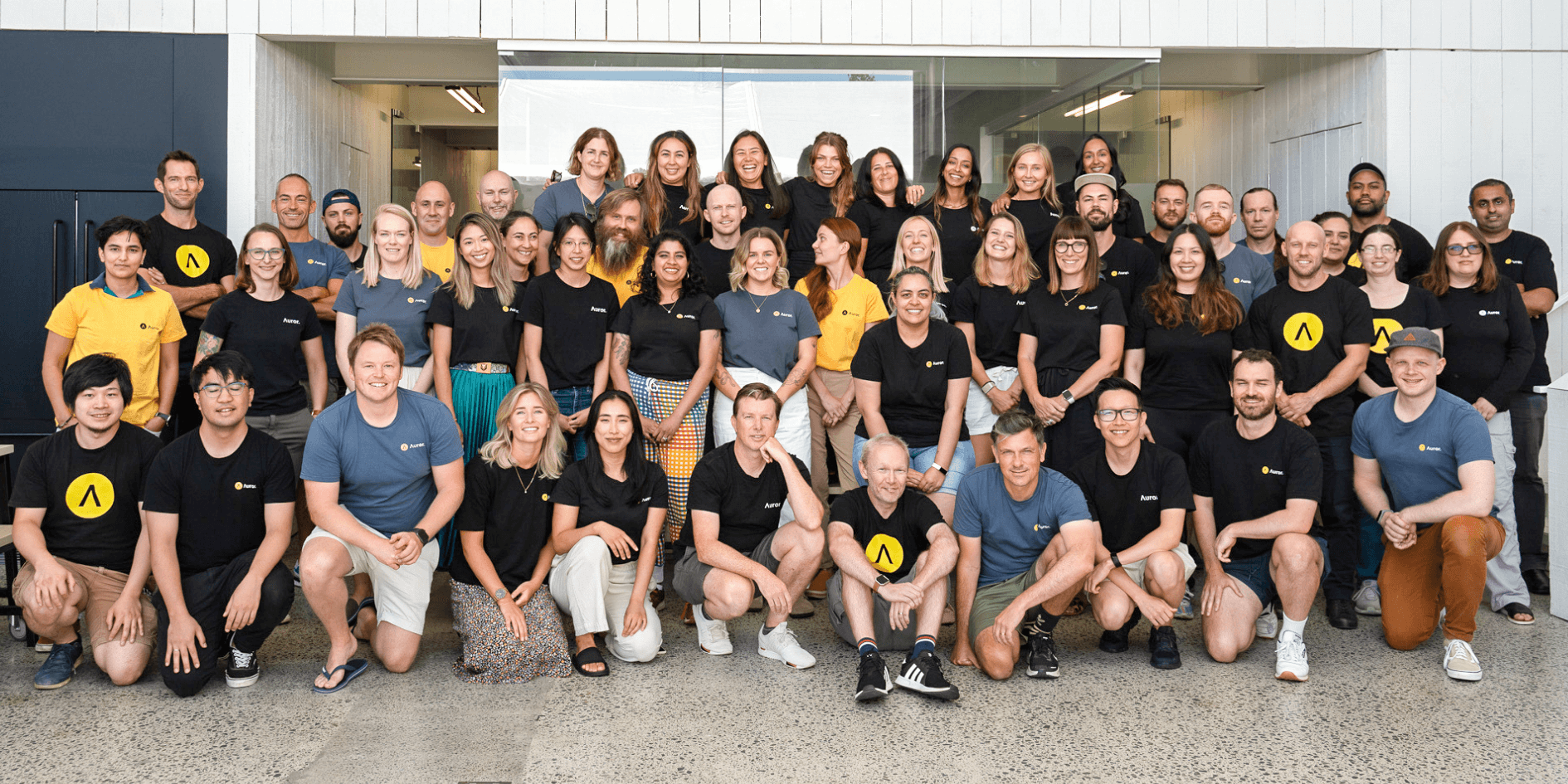 Hopefully this has encouraged you to start or continue your own company's DEI journey, to become or continue to be an ally for those around you, and to ensure the voices of underrepresented and marginalized groups can be heard and respected.

And if you’re looking for a new opportunity, or want to find a place where you belong - we’d love for you to get in touch. We’re always looking for open-minded and talented people to join the team. We’ve built an inclusive environment where everyone belongs and you can do your best work. Auror is a place where you’ll succeed.