The Australia and New Zealand region is where it all started for Auror and over the past year or so, things have really ramped up thanks to a team led by Director of Customer and Commercial Kylene Jones.

Her responsibilities include growing annual recurring revenue for Australia and New Zealand (ANZ), ensuring that Auror delivers excellent customer value so that there is zero customer churn, and building relationships with law enforcement agencies.

We asked Kylene to reflect on her time at Auror, how she has helped the company to grow, and what her biggest learnings about AP/LP are so far.

You’ve done a lot in your time with Auror so far, Kylene. What have been some of the top achievements for you?

There are a few achievements that I’m proud of so far. One is building partnerships with police departments across Australia to benefit retailers. I recently led a project that led to South Australia Police becoming the second police department to join Auror in an official capacity. They have since partnered with our Customer Success team to launch a shoplifting and retail crime operation. In the first week of this operation launching, they were able to arrest six people responsible for 54 offences. A great success for SAPOL and retailers.

I’ve also built out the Account Management and Quarterly Business Review framework for Auror, so we now have a structured, repeatable framework that is used globally. This means that we are able to build long-term strategic partnerships with our partners.

I also led a project around organized retail crime in Australia, which has brought together eight profit protection leaders from the largest retailers in Australia, to gather and discuss ORC and to coordinate efforts to address it. This group’s work has recently led to the arrest of South Australia’s most wanted shoplifter, where South Australia Police apprehended a person who had been shoplifting for more than 20 years. After collecting evidence on the Auror Platform, police were able to arrest this person and charge him with more than 40 offences for stealing AU$35,000 (US$25,000) worth of merchandise. Based on this individual’s offending, Auror’s data suggests that having him off the streets is saving all retailers within South Australia more than AU$35,000 (US$25,000) a month.

What’s been the most rewarding part so far?

It’s two-fold. First, working with retailers to help them solve loss and safety issues within their business is very rewarding. I have worked closely with one of Australia’s largest retailers over the past year, and through the Auror platform they have been able to connect the dots on offences, as well as collaborate and share evidence with other retailers (often direct competitors) and law enforcement. Over the past year, this particular retailer has completed over 100 organized retail crime investigations, over $2 million in stolen merchandise has been seized, and over $20 million of organized retail crime has been disrupted all due to the partnership with Auror. It is great to have even a small part to play in all of that.

Secondly, it’s been an absolute pleasure managing such a passionate and high-performing team. Over the past year, the Auror team has more than doubled in size. It has been great to be a part of the recruiting process for critical roles, as well as coach and mentor those in my direct team. No day at Auror is a chore and I think we’re very lucky to be able to say that and mean it.

What have been the biggest challenges in AP/LP that you’ve seen so far?

We’ve seen that crime and aggression is rising within retail stores in Australia with $24 million+ being taken from stores each day. We are seeing that 1 in 7 people on the Auror platform have displayed a threatening behavior in Australia in the past six months. This is putting pressure on retailers being able to focus on the fundamentals, such as on-shelf availability, ensuring customers are safe and having a great experience in-store, and ensuring teams are safe and satisfied.

Auror is the platform providing retail crime intelligence for retailers to optimize their existing investments, so they can ensure they are delivering on those fundamentals of retailing.

How do you see Auror supporting retailers and law enforcement into the future?

The data within Auror shows us that 10% of subjects are causing 62% of external loss. Right now there is a big focus on tackling the 10% and that is a joint effort between retailers and law enforcement. Auror can assist with providing the data and platform so that resources can be directed into the right places.

Phew, you have a lot on your plate! What do you do outside of work for fun?

That’s a great question! I love filling my spare time being outdoors. Currently, I'm learning how to play tennis and I’ve just completed a sailing course on a keelboat. Additionally, I’m involved with the Startmate Women’s Fellowship in Australia as a coach to women who are looking to move into the start-up world, as well as a mentor for the University of Auckland Business School.

View All
At Auror 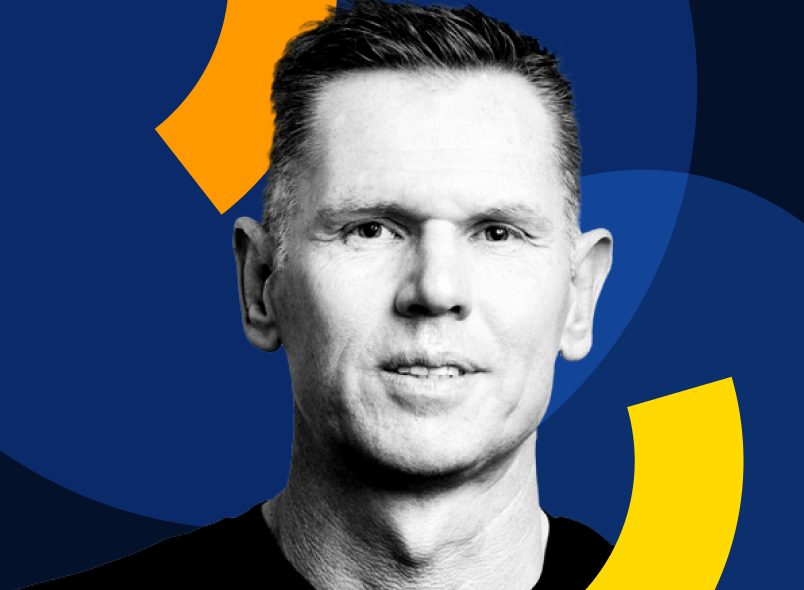 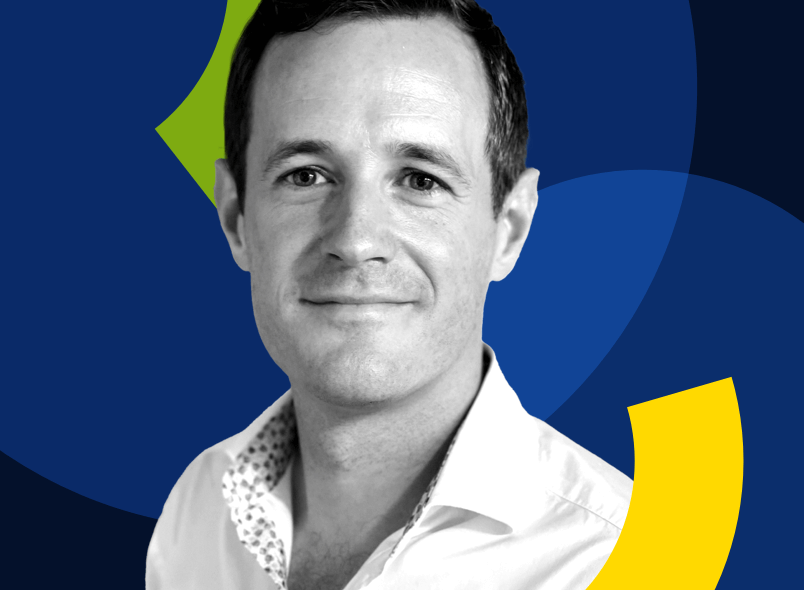 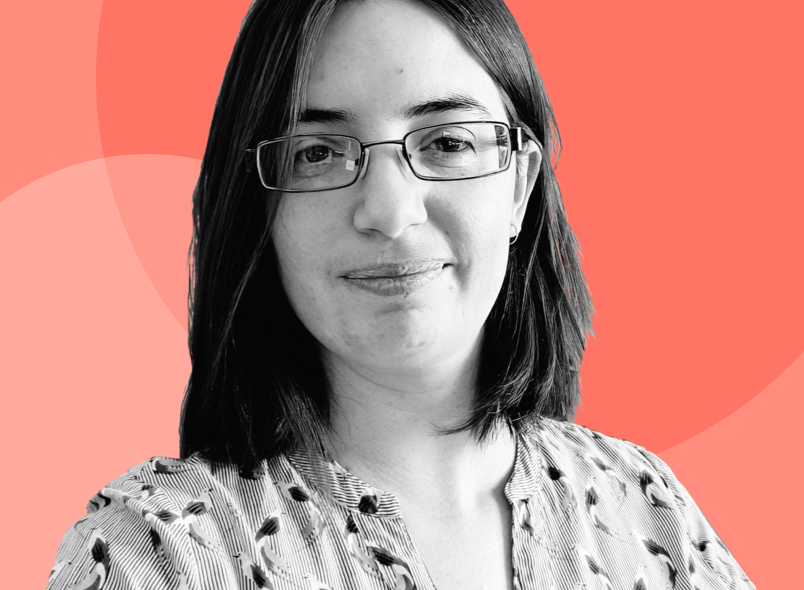