With the start of the new year it’s a perfect time to look ahead to the challenges and opportunities in store for those tasked with keeping people and assets safe.

We asked leading loss prevention, security and compliance professionals for their views on what the last year was like, what’s ahead, and the challenges they face in their role keeping stores, staff and customers safe.

Some clear themes emerged from these interviews:

Across our group of interviews, these themes clearly carried through to the shop floor as a front-of-mind concern that will require new ways of thinking and working in order to stay ahead of offenders.

Glen Forrester: “Incidents are more aggressive, more violent and more threatening. Given that increase in violence, the safety of our staff and customer is paramount. Speaking with Police, there’s a direct correlation between drug offending and organised retail crime, and that’s apparent across all regions, not just the big cities. It’s also more organised. The old 80/20 rule comes to mind, where 80 percent of the damage is done by 20 percent of the offenders. It’s a small group, but they’re mobile, organised recidivist offenders that will keep going until they get caught.”

A survey last year by the National Retail Federation in the United States found a disconnect between Loss Prevention teams and senior management, where awareness of the severity of retail crime (and ORC in particular) didn’t extend to the board level. This makes it difficult to get buy-in and more resources allocated to fight the rising levels of offending in stores.

But for our group of interviewees, the news was more positive and they found that the nature and extent of retail crime in this region was better understood.

Michael Hulme: “Loss Prevention is more embedded in business strategy now than it ever has been.” However at the same time, “people understand what stock loss is, but they don’t always understand the how much financial investment there is in something like that.”

NB: “We try to consider the impact of any change in business process and its impact on the bottom line. You can sell as much as you like, but if you’re losing product out the front or back door then it’s going to negate your profit. I feel businesses are more aware of the impact of loss due to criminal activity on the business profitability. We are investing in different technologies and processes. It is important for any project to record a baseline of where we were then and where we are now, so the success of a project is clear to senior management and the Board and there’s a reduction in loss as a result.  Keeping senior management and the Board informed of these cost benefits supports these changes. There’s a strong interest in Loss Prevention across the business, so they take a very proactive approach in helping reduce loss through the support of these initiatives. It’s become embedded within the culture of the business.”

Despite being a fiercely competitive industry, retail businesses widely viewed the opportunity to collaborate on crime to be an area where cooperation was critical.

GF: “In the context of shoplifting we have to put aside our competitor mindset for the betterment of our shoppers and community. As individual retailers we all hold information of the offending across the board.”

MH: “Retail is competitive, but not competitive when we’re talking about external influences and [offenders]. It makes sense to us to share that information, and the likelihood is that it allows for better outcomes for all of us. We all have tactics and technology that target harden our stores. We don’t want to be hit as hard as everybody else. But we’re also quite happy to get rid of these organised crime rings for everyone to then feel the benefit.”

Nathan recognised that while there’s a common goal of reducing crime, retailers also have a responsibility to their own company:

NB: “There is a bit of competition between major retailers. There are those that are preferred by offenders and those that are not, and no one wants to be the softest touch. Having good customer service, staff that are aware, and easy to implement security measures that are in place daily will deter shoplifting. Yes, I would like to work with other retailers, and I have had discussions about license plate recognition information sharing. Retailers have also attended group meetings to work together with Police to support local initiatives. But at the end of the day we all have a responsibility to make sure our own stores and staff are safe.”

Police partnership is the secret to success

That same spirit of cooperation extends to working with the police as well. There was a common sentiment that the more engagement with Police, the more positive and beneficial the relationship became.

GF: “Police relationships are key, and that goes from a local level right through to a national level. We’ve seen a shift from a Police perspective, and that relationship is definitely getting better. With time hopefully we’ll see that consistency across all the districts.

“We understand Police have limited resources and competing priorities and we can’t expect them to turn up to every shoplifting incident. That’d pull them away from more serious things. Our stores are an integral part of the community, and we just want to make sure we handle our incidents well to be able to support the Police. I’d like to see the information flow as a two-way street. When we do make a report we provide them with a quality file they can action easily so they can better manage their resources to deal with offenders.”

MH: “A good relationship with the police is knowing that they’re going to be doing what they should be doing, and knowing that we’re going to be providing them with the right information. Anything where we hear back from Police is great. When the police communicate an outcome to us, the guys are always really excited no matter what the value is or who they are. They know it’s working and then they’re more invested in the programme.”

NB: “It’s extremely important. If you don’t have that follow-up and there’s no consequence for the thief, then they’ll continue to offend. In the last six months I’ve heard about more offenders receiving prison sentences than I ever before, and that’s due to Police being able to link offending. That’s working very, very well. We now have dedicated Loss Prevention team members in our high-risk stores that work with and support store staff to provide a safer environment and reduce stock loss in an active Loss Prevention approach. Having dedicated staff has also improved our relationships with Police in those areas as we have a point of contact working actively with Police to reduce crime. We definitely value the local relationships that we have with police and we want to continue to grow that.”

There is hope ahead

A common theme across the interviews was a look toward the future and the potential of technology to further disrupt crime. Some had plans to further roll out technologies that are available today, like ANPR, to stores now that the model had been proven. Other technologies, like facial recognition, were seen to be a few years off—but the potential was definitely there.

GF: “We need to make sure the right people are made aware of [offenders] and ensure people can identify these recidivist offenders and prevent crimes before they occur. We’re interested in any technology to empower staff and give them the early warning. We need to give staff intel in real-time, right here and now. That’s critical for any technology we’re evaluating.

“We’re piloting license plate recognition, and we’ve looked at facial recognition in the past. It’s on the radar as the tech and cost improves. There are a lot of challenges in the retail environment, but we’re willing to give anything a go that will meet our criteria and benefits our business and customers.”

MH: “As tech becomes better and better like with ANPR we’ll take it up and facial recognition is probably five years from being in the same place. Loitering analytics, heat mapping, all that stuff is being taken up by a lot of smaller retailers who are probably getting some pretty good information out of it.”

NB: “One of our goals is to further develop the license plate recognition, which we’ve seen some great success with. We will also continue to foster relationships with our store teams, the Police and Auror. We have also started to invest in a civil recovery programme.  The key word is ‘prevention’ and saying to offenders: ‘If you come and shoplift at our stores there are consequences for your actions’.”

In all it’s an exciting year ahead, with both challenges and opportunities that will surely make for an interesting summary article in December. Seizing on a few of the themes, collaboration with the retail industry and police is sure to be a centrepiece of an effective prevention strategy in the year ahead, as will the need for new approaches to fight organised retail crime. If your organisation is keep to see how Auror can help in both these respects, then get in touch. 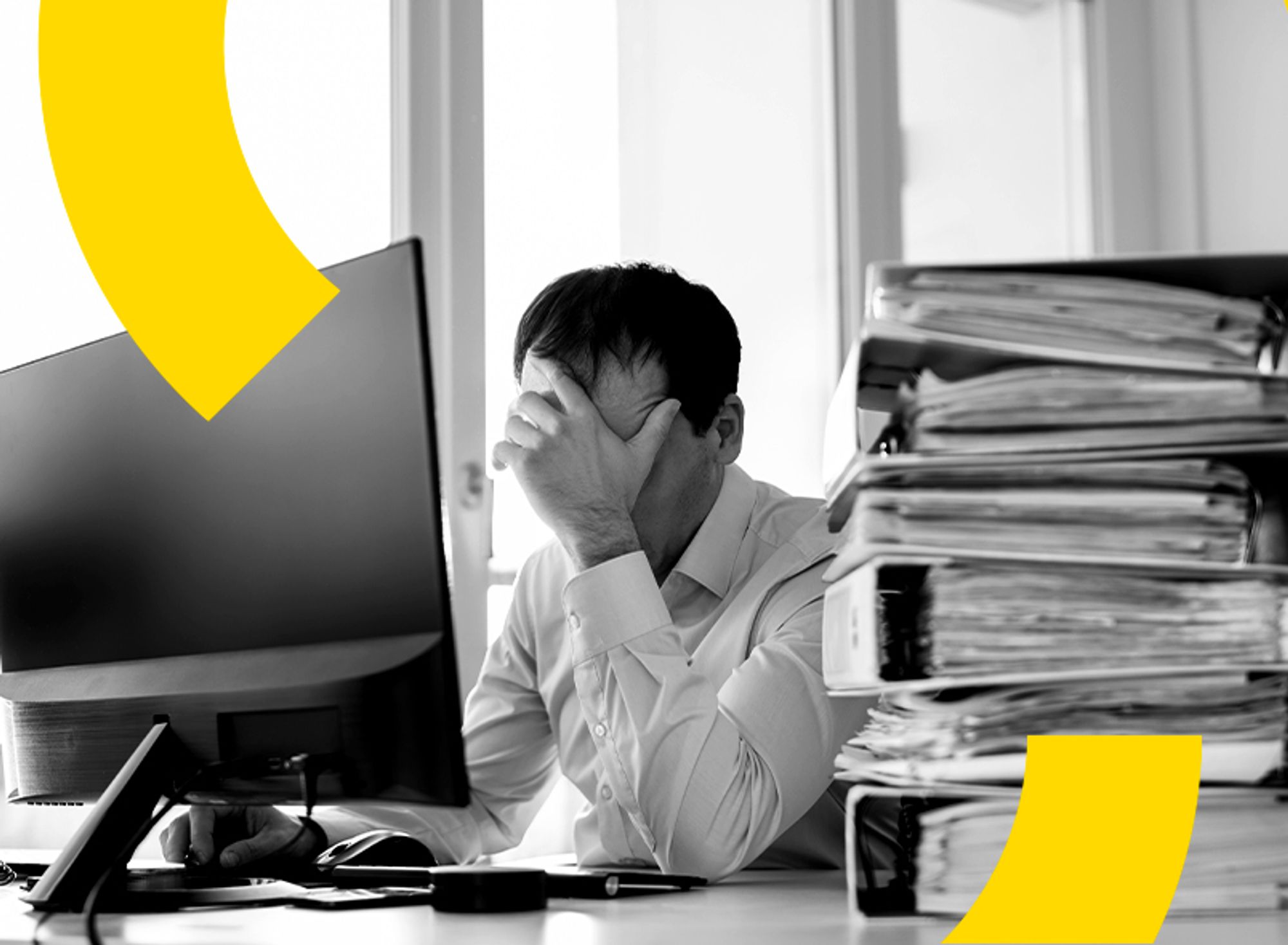 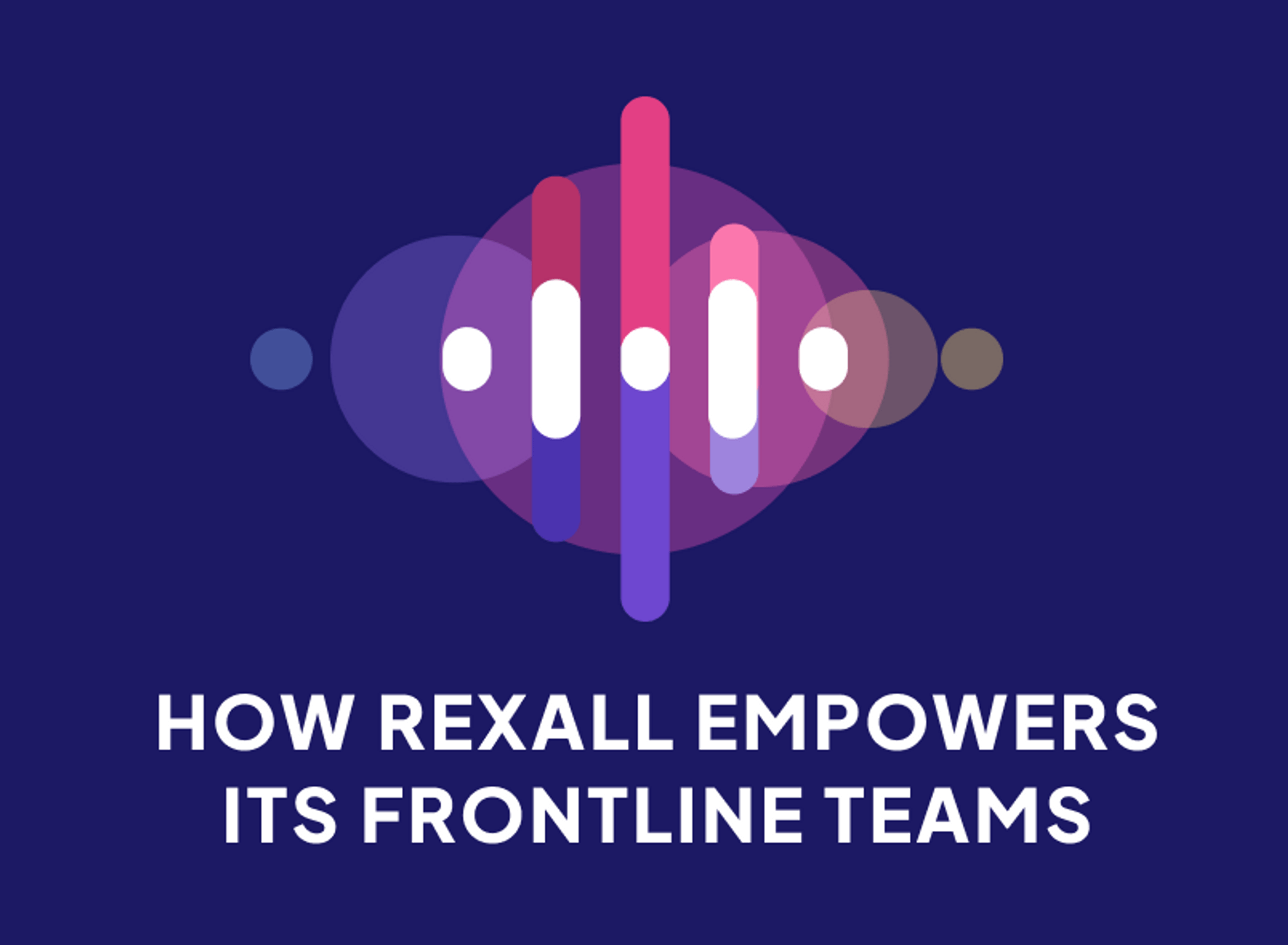 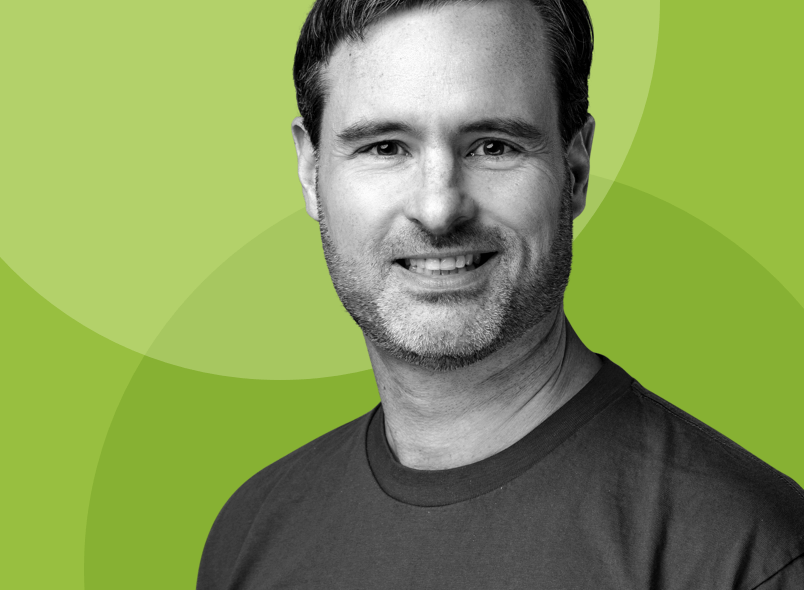