The latest ORC trends in Australia and New Zealand

Earlier this year, Auror brought together AP/LP professionals from all over the world at our inaugural Auror Connect event. We heard from two leading retailers who are addressing Organised Retail Crime (ORC) with Auror, along with some eye-opening insights and trends on retail crime globally.

These included over US$91million in prevented thefts in 2021, $98 million in ORC theft investigated, and 75,000 people with repeat offences linked - all thanks to the work that retailers are doing to report, solve, and prevent retail crime through the Auror platform.

In this post, we’ll explore some of these trends through the lens of what’s happening in Australia and New Zealand.

Want to hear or watch instead? Check out the podcast.

There has been an alarming increase in ORC lately, largely driven by COVID-19. Although the fact that retailers around the world have been dealing with increasing incidents of ORC isn’t new, the data is clear - ORC has been rising more aggressively than ever before.

According to the 2021 Retail Security Survey by the National Retail Federation, the world’s largest retail trade association, 69% of retailers surveyed saw an increase in risk in 2020-2021 due to COVID-19. Retailers also reported more violence and aggressive incidents compared to earlier years.

In Australia, we have seen more than AU$24 million being taken from stores every day. Based on data collected on our platform, we’re seeing that 1 in 7 people reported on the Auror platform have shown threatening behaviour towards retail staff. This isn’t just numbers on a screen, it’s real loss for retailers and potentially life-threatening situations for staff and customers.

Based on data from Auror’s platform, ANZ users prevented more than $10 million in thefts and completed over $2.1 million in ORC investigations in 2021. The number of repeat people offending totalled more than 8,000 people across the region over the last 12 months.

We’ve been seeing these stats play out in real-life in some incredible wins. Last year, two of Australia’s largest retailers helped South Australia Police apprehend a person who had been stealing from retailers and evading justice for over 20 years. This person was dubbed “South Australia’s most wanted shoplifter” and after collecting evidence on the Auror platform, police were able to charge this person with more than 40 offences for stealing $35,000 worth of merchandise. Based on this individual’s offending, Auror’s data suggests that having them off the streets is saving all retailers within South Australia more than $35,000 a month.

Through an Australian retail partner, local law enforcement was able to successfully complete a massive raid worth over $65,000, uncovering stolen items like baby formula, electric toothbrushes, and vitamins. The people involved, including the receiver of the items, were charged. Police were able to complete this raid thanks to the retailer using Auror’s platform to connect the dots between the people offending and reported incidents. It transpired the people involved had been targeting as many as six stores a day.

‍The future of ORC prevention and the role Auror plays

It’s important to say, for Auror and our retail partners, it’s not just about apprehending the people committing the crimes. It’s about preventing incidents to ensure staff have a safe place to work, that there aren’t empty shelves for customers, and that teams feel empowered and motivated at work.

At Auror we’re working every day to improve the way we help retailers address the loss and harm caused by retail crime. ORC is constantly changing and evolving, which is why our team of product designers, engineers, and customer success specialists are always looking for ways to improve our product. Some recent updates have included automatic face redaction, personalised mobile notifications, and early detection and warning through licence plate recognition.

Building strong relationships within the community is exceptionally important to us too and we’re always figuring out ways to connect people and organisations. For example, we led a project bringing together eight profit protection leaders from the largest retailers in Australia to discuss ORC and to coordinate efforts to address it. This effort led to the case mentioned earlier on the arrest of “South Australia’s most wanted shoplifter.”

In New Zealand, the police have set up the first-ever National Retail Investigation Support Unit (Retail ISU), which will be utilising data and intelligence analysis from the Auror platform to determine new approaches to ORC. We’re excited to see this group in action and the results we can achieve together.

ORC has been hitting retailers hard and continues to be a leading cause of loss and worry for AP/LP teams around the world. But with innovative tools such as Auror that help to connect the dots between offending, and collaboration at scale between retailers and police, ORC is a solvable problem.

Learn more about Auror and subscribe to The Intel for the latest insights. 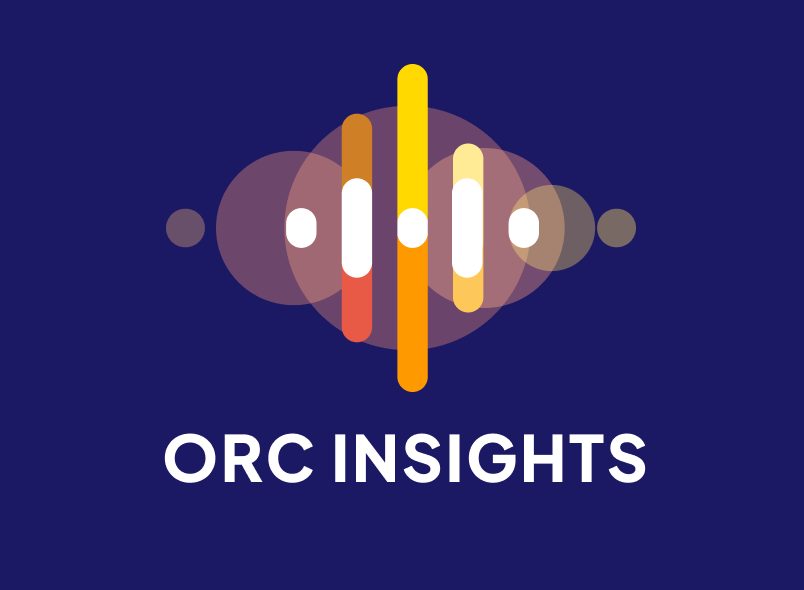 On this episode of The Intel by Auror Podcast, we chat about the latest ORC trends and insights with Dave Thompson, President at Wicklander-Zulawski. 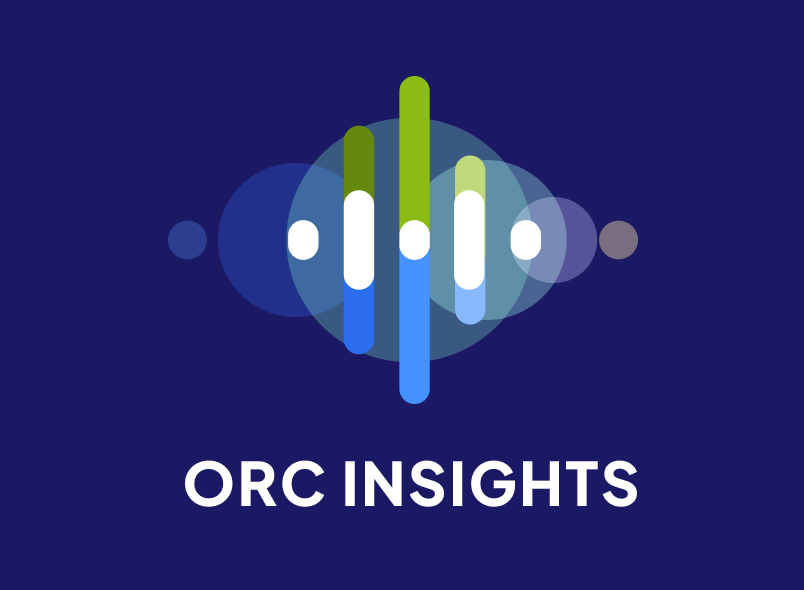 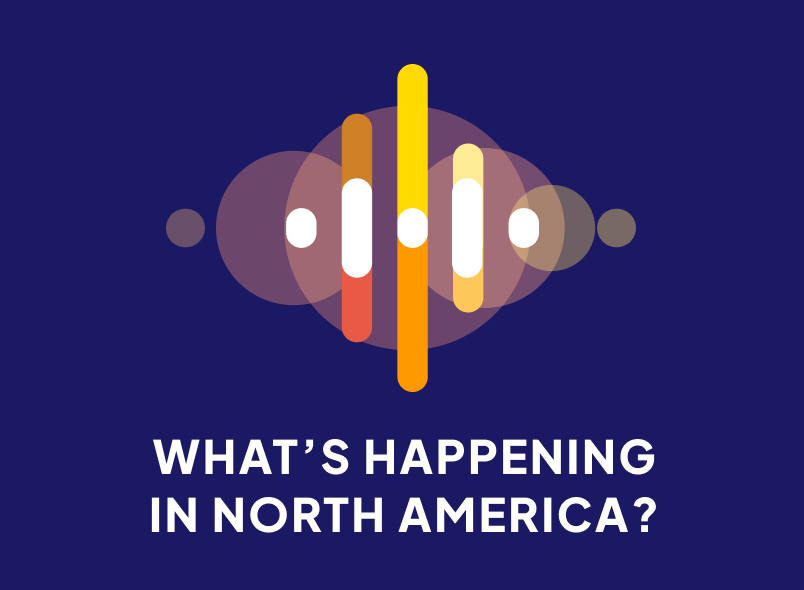 Join Bobby Haskins and Hedgie Bartol from Auror as they discuss recent trends and themes in Organized Retail Crime (ORC) in North America.