Traditionally, investigation and prosecution is a time consuming and costly exercise for both retailers and police. Here’s how 20 Auckland retailers helped Takapuna Police prioritise a repeat offender and crack a $16,000 case.

- An unknown offender with a history of dishonesty crime and drug use has been highly active across 20 Auckland stores (spanning three police districts).

- Without a confirmed ID, there was little local police could do, and the offender's files continued to grow.

- Initially, police only had three active files for this person. After checking Auror, local investigators were able to connect another 27 incidents to this file and increased its priority.

During a routine roadside check, police pulled over the offender while driving a vehicle listed on Auror. The officer was able to check their Auror profile, view CCTV footage and confirm the offender's identity.

Due to the volume and recidivist nature of the offender, the investigations team was able to escalate this case to the district leadership team and is working towards a quick intervention.

Thanks to the great evidence supplied by the retailers, Police will be seeking reparations on behalf of the stores involved.

1. Provide the best CCTV footage you can, as quickly as you can (you can do this easily by uploading this to the evidence locker). With easy access to CCTV footage, police can action your intel and prevent that offender from creating more harm in your community.

2. Report incidents that clearly state who witnessed this event. Accurately recording who witnessed each aspect of the incident will prevent confusion and reduce significant delays in investigation and prosecution.

“Prosecutions are really time consuming for police, retailers and the justice system. By quickly reporting quality intel, one officer was able to build this case as opposed to 30 officers working on one case each. The cumulative approach to building this case was a game changer.” - Takapuna Police Investigator

3. Do what you can to connect the dots and highlight any patterns in offending or repeat offenders. By building a 30 incident case (as in this example) police were able to immediately prioritise this case and prevent this person from offending further.

Have you had some great outcomes in your community? Share them with us at support@auror.co

END_OF_DOCUMENT_TOKEN_TO_BE_REPLACED

A War on Fuel Loss 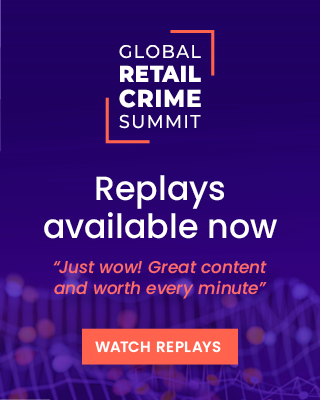