The new standard: connecting the dots with Auror

This article was featured in our latest print publication called Inside Auror, a collection of stories from the Retail Crime Intelligence community, and has been adapted for The Intel blog series.

In this post, I’ll show you how Auror is partnering to build the new standard – enabling the action, outcomes, and prevention you deserve.

The importance of dot connecting

Part of why Auror works is its systemized dot connecting, so bad actors can’t get away with stealing from your stores without the individual incidents being connected. This helps remove their anonymity in your stores (even stores thousands of miles apart) and charges them with the totality of their offending – providing a deterrent to steal from your stores again.

For one North American retailer, we’re seeing that just 10% of people are responsible for over 90% of the reported loss. With this degree of real-time visibility on the worst bad actors driving malicious loss, a retailer can start implementing very specific strategies to keep these people out of their stores.

We’re excited to share that systematic dot connecting in Auror is about to level up even more.

A new frontier for crime linking

Several years ago, we wrote about the future of suggested merges. It’s pleasing to revisit this important topic and share a major product update that has been a long time in the making.

We believe what we are about to release – and what we will continue to evolve – will be the standard for systematically connecting the dots on retail crime and ORC.

Understandably, some retailers are reluctant to move away from their legacy case management systems despite their deficiencies around crime linking. So instead, these retailers look to layer in additional crime linking solutions to reduce the needle-in-a-haystack manual work for their investigators.‍

You can’t connect crimes that are not reported in the first place.

‍We know only a fraction of what occurs in-store is actually reported. The worse the system is to use, the less likely busy store teams are to report the incidents. That’s why we’ve spent so much time reimagining retail crime reporting.

Put simply, using a separate system for crime linking reduces the ability to streamline the process of putting an investigation together.

What are we launching? 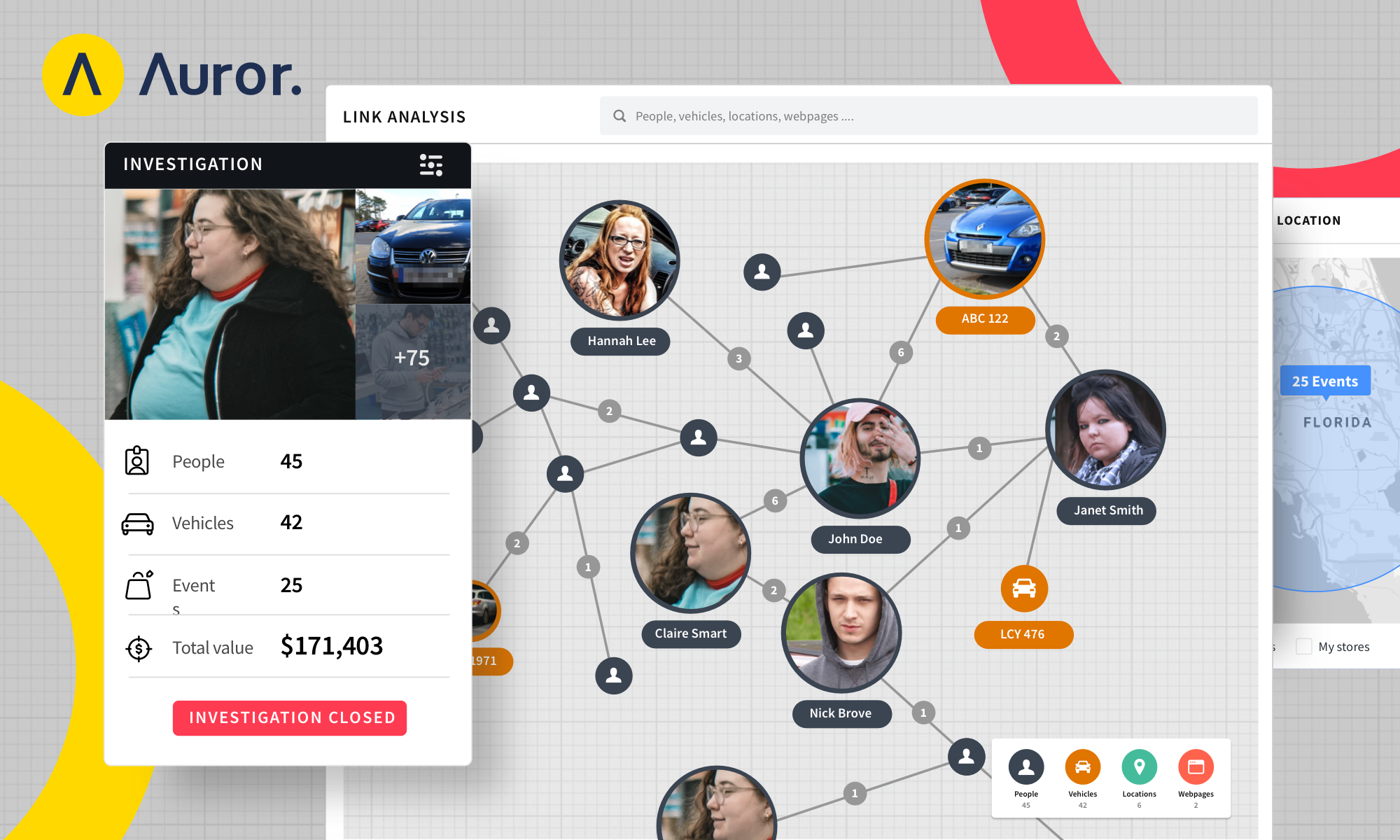 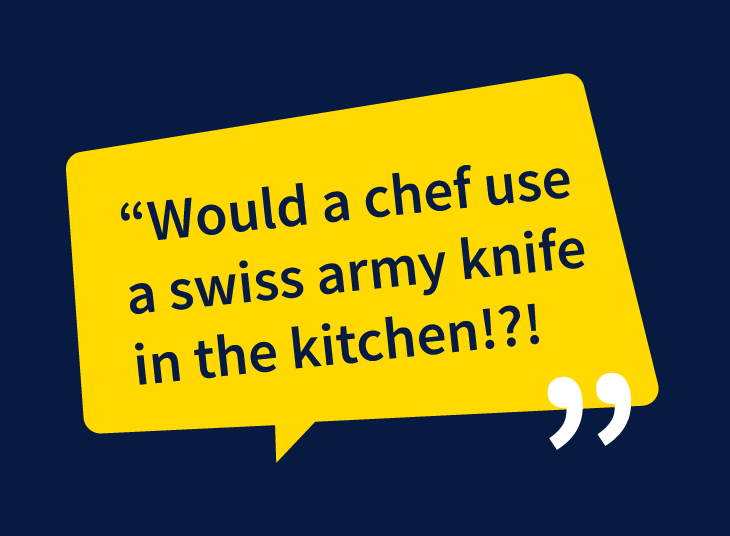 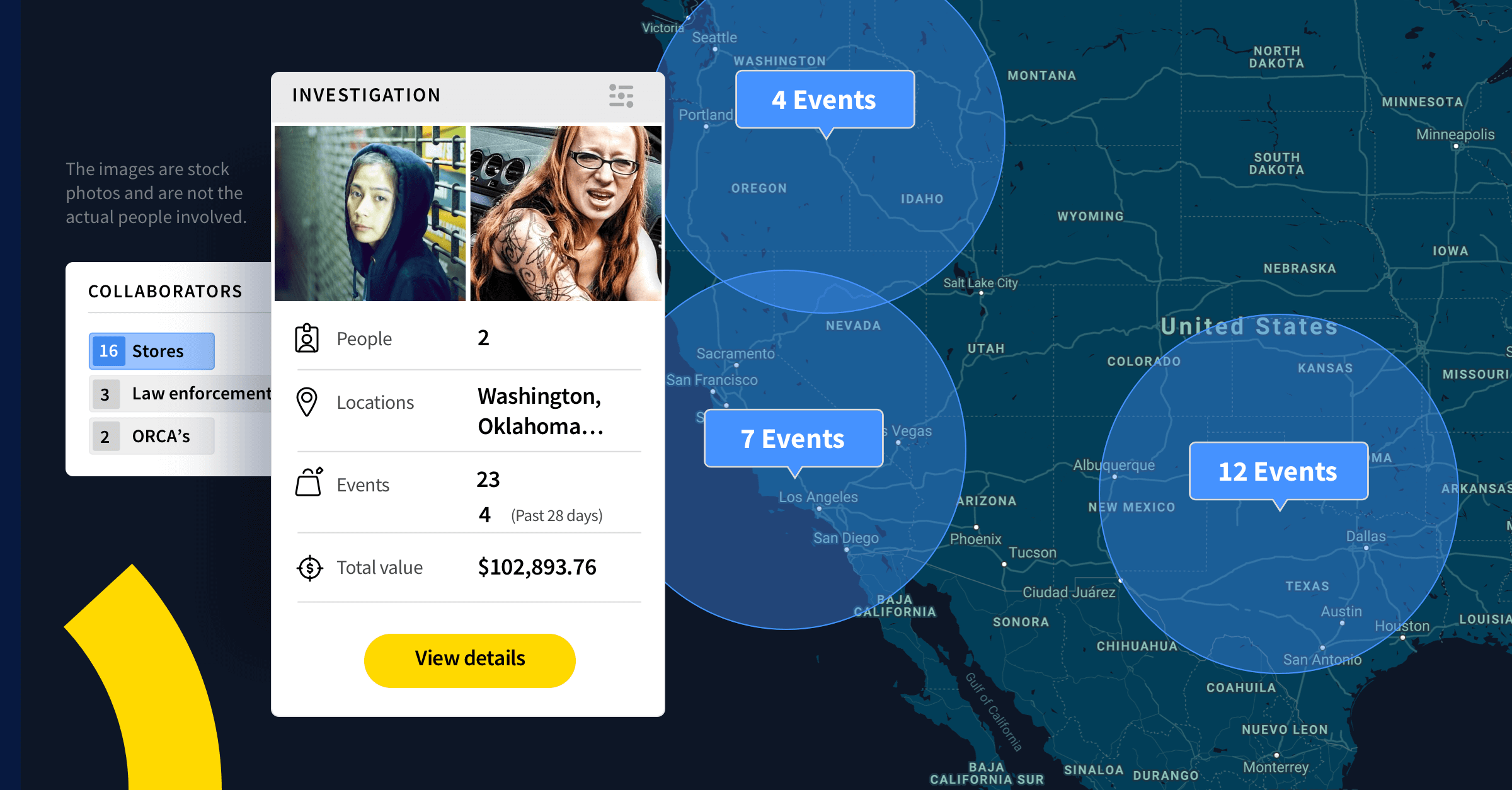 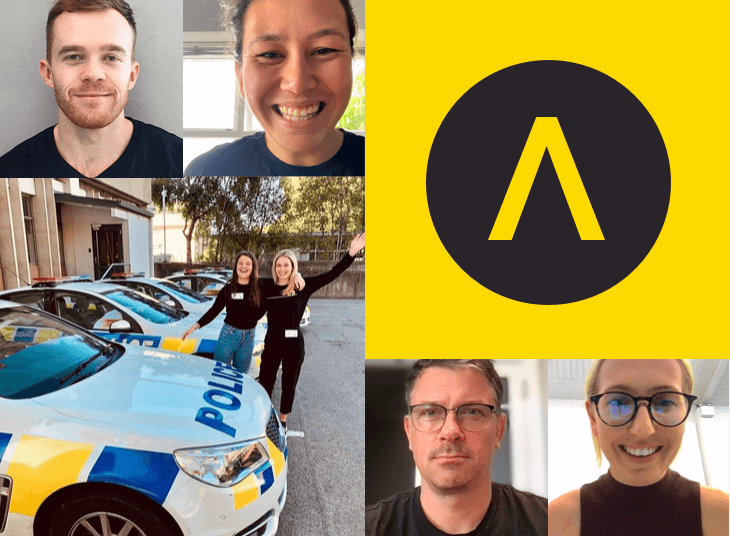 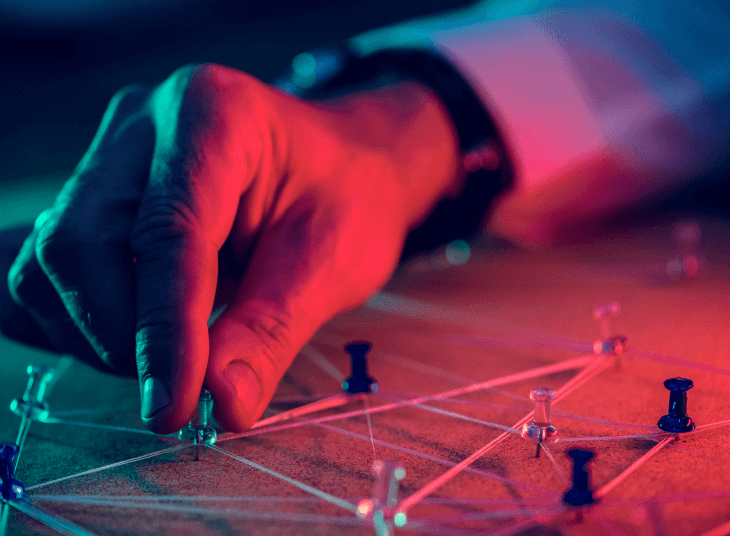 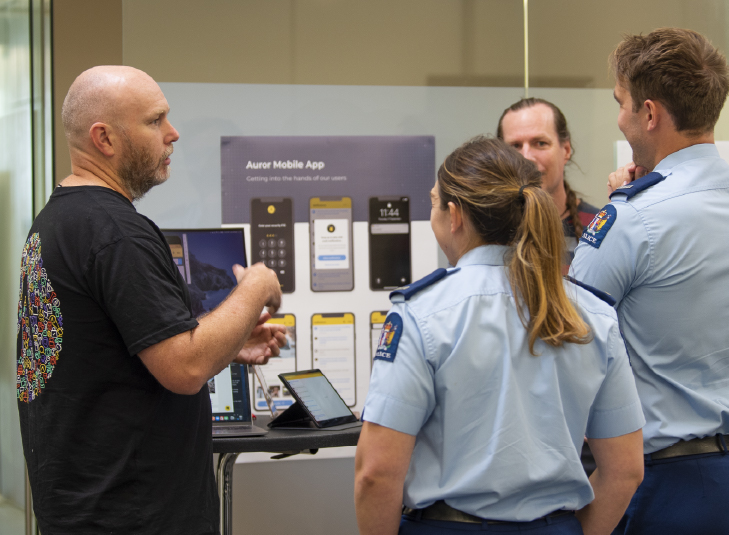