$800K Bust: How to Disrupt a Major ORC Ring in Four Weeks

A major Australian retailer and the Police worked together to disrupt an Organised Retail Crime (ORC) ring targeting infant formula and beauty products in Melbourne, Australia.

We think these are pretty amazing results, and wanted to highlight the approach used by the retailer in partnership with Victoria Police. To protect the anonymity of those involved, references to the retailer and Loss Prevention Manager will appear as ‘The Retailer’ and ‘John’ respectively.

John faces similar challenges to other major retailers when it comes to protecting the assets and people at his company from external risks. He has limited resources, yet works to ensure his team’s efforts are complementary to sales and operations of the business.

John has long held a view that just focusing on catching shoplifters is not an effective approach to reducing unknown loss on it’s own. Unfortunately, there seems to be a near endless stream of shoplifting driven by offenders seeking to fund drug addictions and drug operations. But what if he could disrupt the black market for the stolen merchandise and take the money out of it for the shoplifters?

He didn’t want to catch one offender, he wanted to close down the black market for the stolen goods. To borrow a quote from Daenerys Targaryen in Game of Thrones: “We’re not going to stop the wheel. I’m going to break the wheel.” Even if it is just temporary disruption.

A prolific offender was identified by John’s team stealing a significant quantity of infant formula and beauty products across a number of stores in quick succession. Through Auror's Crime Intelligence Platform, they were able to immediately ascertain her offending history and connect the dots from incidents across their stores.

Given the frequency and value of the offending The Retailer suspected there would be an active receiving network operating behind the scenes. They acted quickly and organised to put the offender under surveillance to see where she was disposing of the goods.

Places and persons of interest identified:

A two-day surveillance operation started at the home of the known offender in the early hours of the morning, where they witnessed her leaving home at 6:30am to spend the day stealing from 10 of the Retailer’s stores. She was then followed to a residential property where she dropped off the goods to an elderly lady in exchange for cash. They had found a receiver.

Activity levels indicated the address was a major buying hub for stolen goods. Large quantities of goods were captured on camera being delivered to the house, often by known offenders, with wads of cash handed over in exchange. Further receiver addresses were identified through continued surveillance by the team.

John now had strong evidence to go to the Police and work with them to target the receiving hubs identified over two days of surveillance.

Victoria Police conducted a search of six properties, finding more than $300,000 worth of The Retailer’s stolen goods, $500,000 in cash, large volumes of a drug cutting agent and made seven arrests.

Most of the goods recovered were packaged in labelled boxes ready to be shipped to other states and overseas.

Subsequently, the Retailer has seen a decrease in incidents for these hot products across stores around the receiving hub.

Not a bad result for a few days of work, and all within a four week period. Auror is proven to put a stop to retail crime and harm. 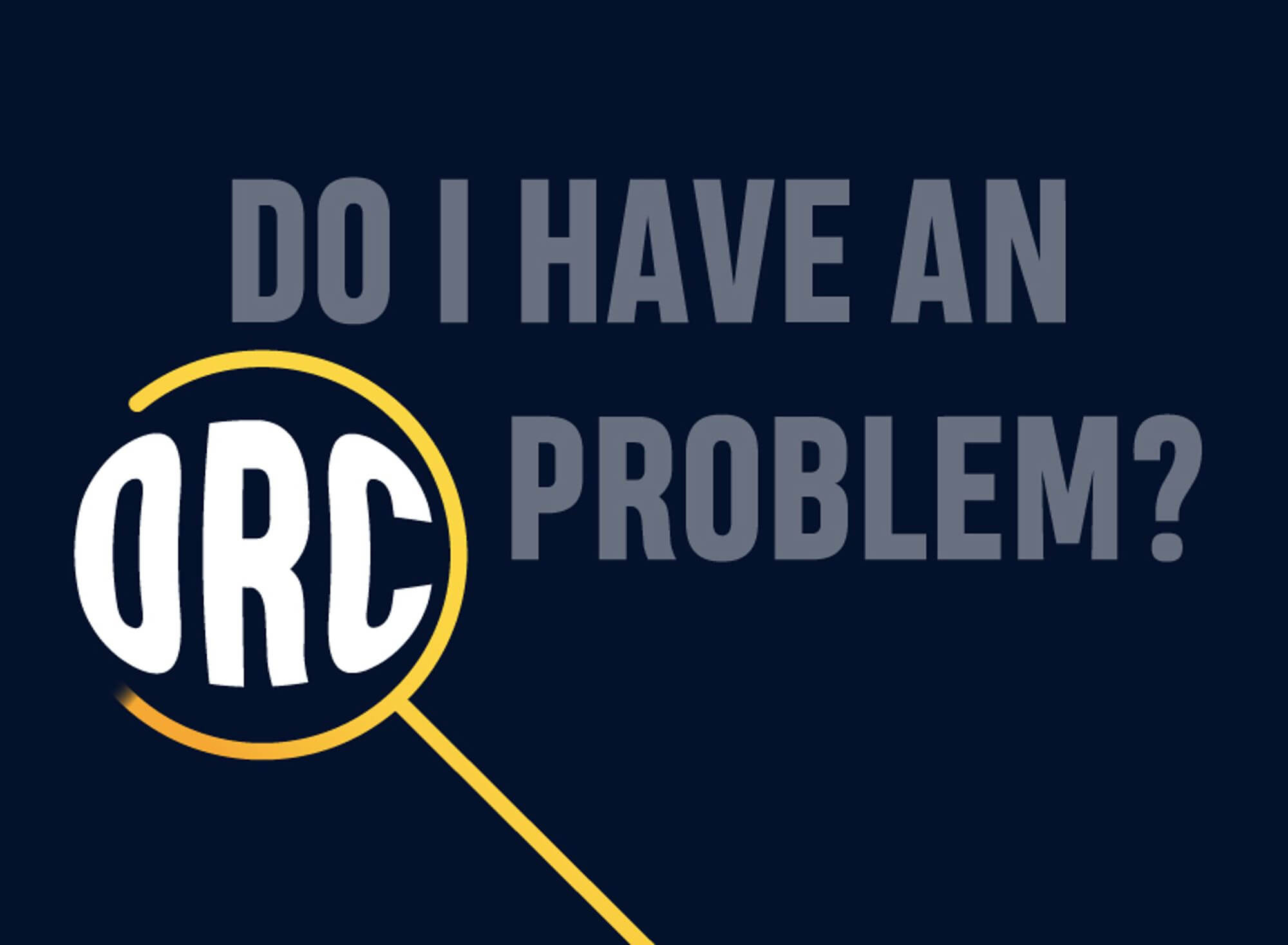 Do I have an ORC problem? Three questions to ask

How do you know if you have a problem with Organized Retail Crime (ORC)? This article suggests three key questions to start with. 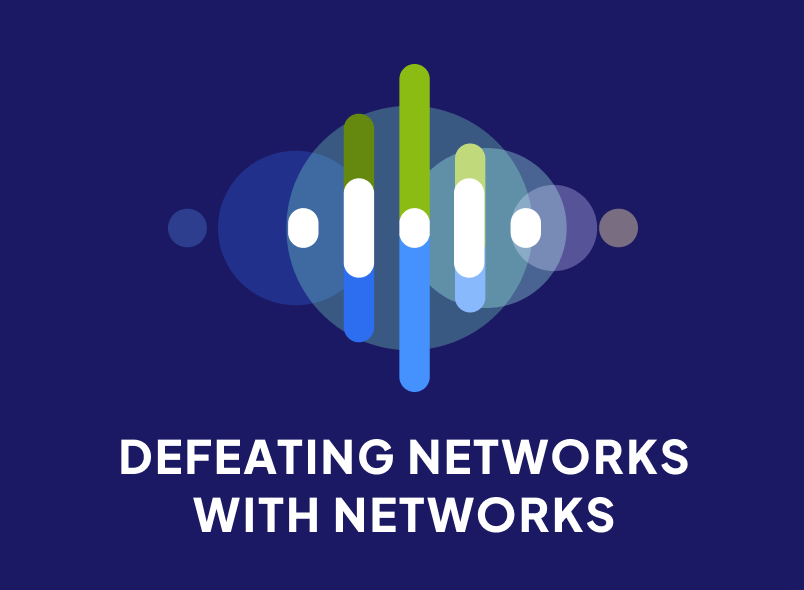 Learn how General Stanley McChrystal changed the course of the war in Iraq and how his tactics can apply to retail AP/LP in our latest podcast episode. 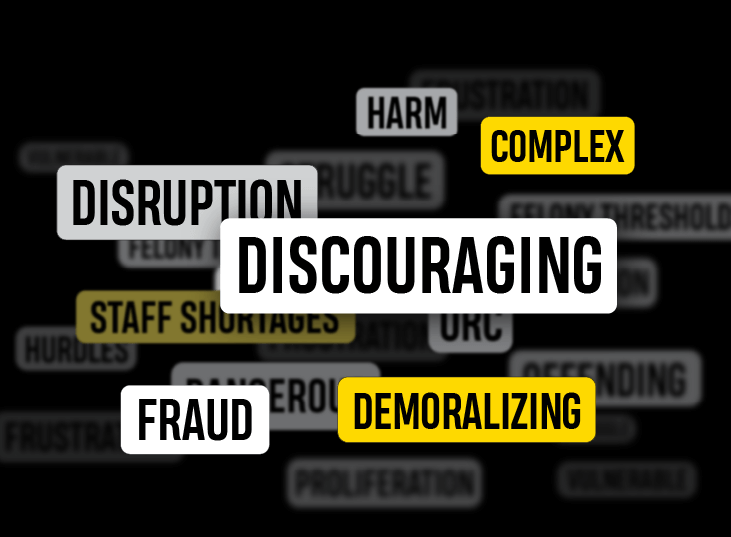