As Auror continues its movement in the UK, we’re having impactful conversations every day about the £5 billion crime problem UK retailers face. We had so many positive conversations at Retail Risk London this year, where the Auror team connected with partners and made new friends too.

It was amazing to see all of the industry leaders for the UK in one place. Everyone was very welcoming – both retailers and service providers alike. The speakers were amazing and touched on a wide range of topics. I learned a lot and know my peers did as well.

In this post, I’ll share some of those key highlights and learnings from Retail Risk London 2022 – as well as a guest appearance on the Retail Risk Podcast. Let’s dive in.

The core problems in the UK are similar to what we’re seeing in other regions around the world – with rising aggression, more Organized Retail Crime (ORC), and increasing retail crime in general.

Based on conversations and various presentations at the event, there is a clear desire for retailers to collaborate more and work together to help address these problems impacting everyone. In a similar way, it was good to hear different retailers and police on stage together discussing how they were doing this. Speaking of police, they were really engaged at Retail Risk London, and we’ve noticed the National Business Crime Centre (NBCC) is well-regarded by retail leaders in the UK.

Another takeaway to cover is the topic of GDPR and retail crime data. Retail leaders in the UK understand the GDPR landscape and the importance of partnering with the right platform. As we’ve mentioned before, Auror takes the pain out of your UK GDPR compliance efforts by providing a safe and secure way for you to collate, store, and use information about retail crime. The platform also enables your users to access that data in a controlled way and limit sharing to trusted third parties. The Auror team itself even spoke about this topic at Retail Risk London.

Catch us on the Retail Risk Podcast: Rhod Thomas – EP053

‍Safety, ORC, and on-shelf availability were some of the keywords I heard from retailers at Retail Risk London – consistent with retail crime themes and trends around the world.

Retailers were telling me they are having to close stores and stop stocking certain product lines because their loss is getting so high in certain areas. This has a huge, negative impact on their genuine customers.

Not only that, but these problems are being amplified by internal pressures. Pressure is being placed on everyone to do more with less, including loss prevention/profit protection teams. From my perspective, this means we all need to work smarter by leveraging technology that enables intuitive collaboration and higher productivity.

‍Working together with retail crime intelligence

‍There’s nuance in every region and that includes the UK. Fundamentally though, UK retailers are solving the same issues as their North American and ANZ counterparts – reducing crime, loss, and harm. I left Retail Risk London inspired by the opportunity Auror has to create impact among UK retail communities and excited to keep having these important conversations. 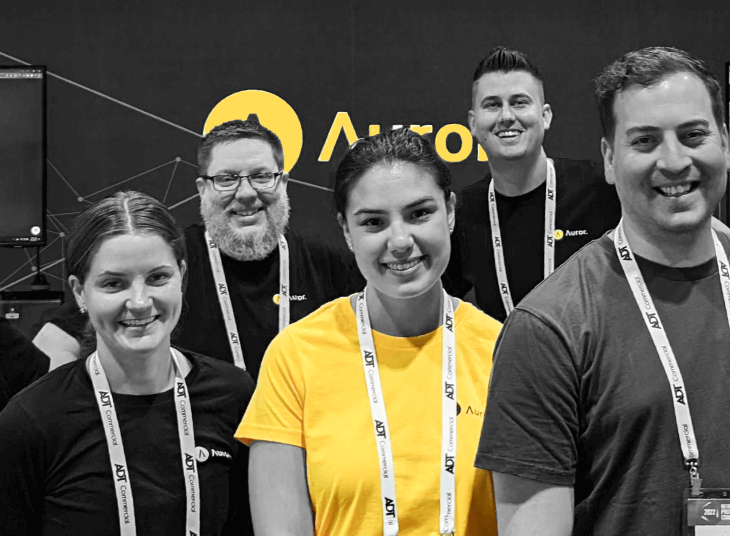 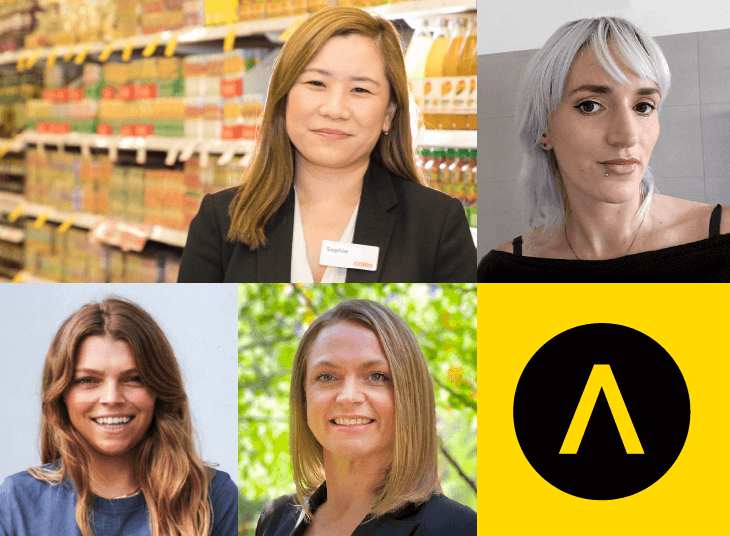 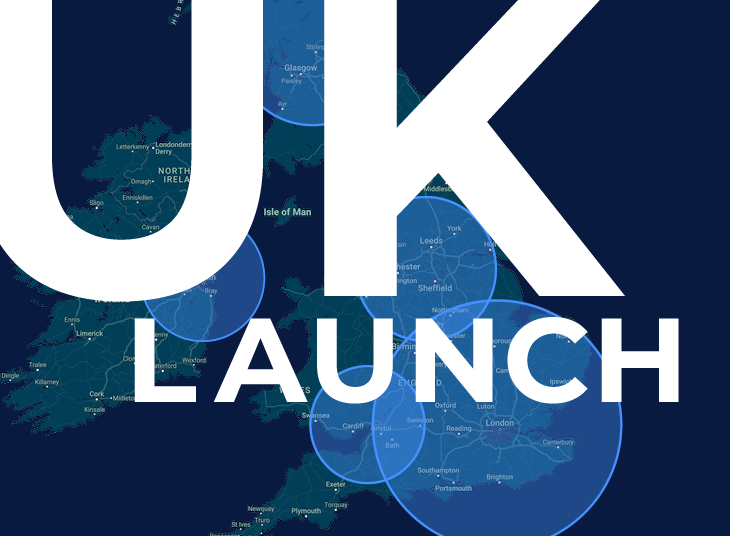 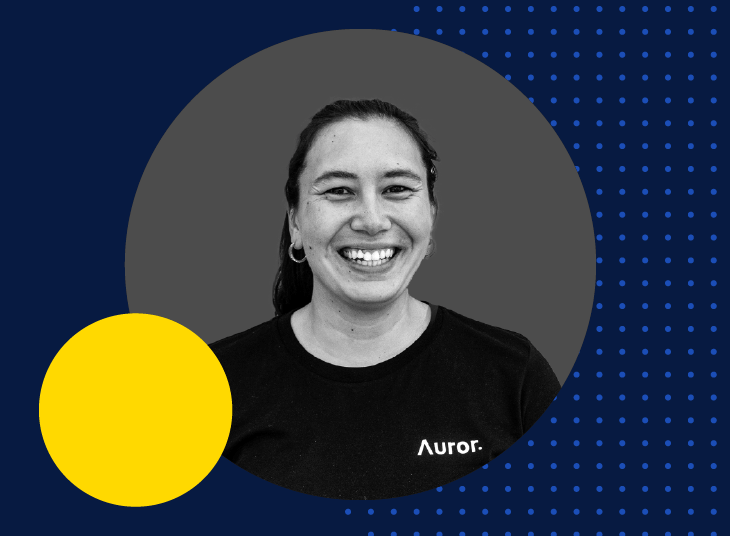 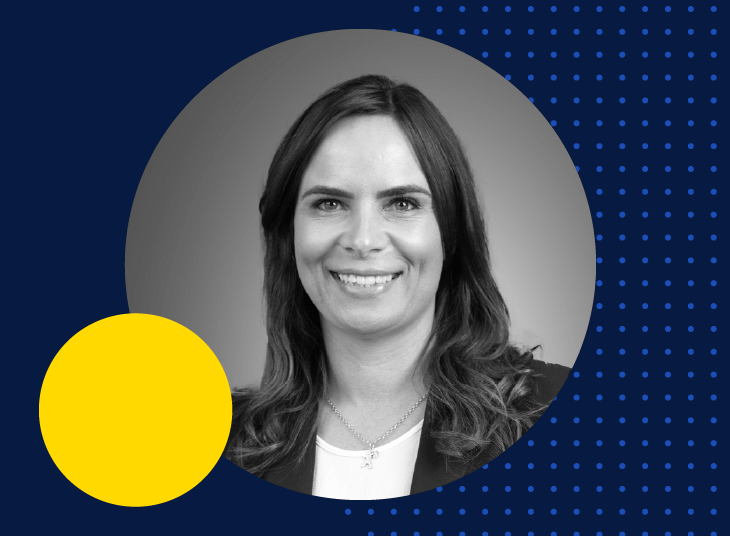 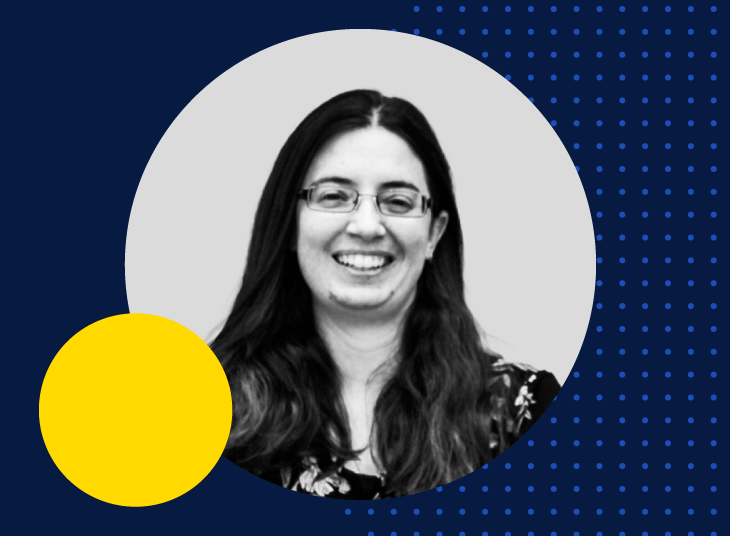