It has been widely reported that the negative impact of COVID-19 on the US and the global economy will be the largest since the Great Depression of the early 1930s  (using figures from the International Monetary Fund). This is especially the case for unemployment, where rates will come close to those seen in the late 1930s. But having studied the data, we believe we shouldn't be looking back to the 1930s for lessons. Thankfully, the economy and economic thinking (monetary and fiscal policy) has come a long way since then and so the impact on GDP is forecast to be “only” -6%, a similar magnitude to the impact of the GFC (-5.6%) over 10 years ago, rather than the -26.7% of the Great Depression.

The GFC and post-GFC period may provide the best blueprint as we look ahead to the impact of COVID-19 on the retail sector. Just like after the GFC, the recovery is likely to be slow and won’t accelerate until confidence is restored. Yet, with unemployment likely to double that of 2008, the impact on retail crime is likely to be even worse than what we saw over ten years ago. This is supported by evidence from the criminal justice system as referenced here.

For those of us who can remember it, and still have some of the scars, retail budgets were cut across the board in 2008 and 2009. Asset Protection (AP) didn’t escape the cuts either. With rising unemployment and GDP declining, and global AP/LP budgets cut by 3.7% coincided with a rise in retail crime and a new wave of “middle-class criminals” stealing to fund their lifestyles. Between 2006 and the peak of the GFC in 2008, retail crime reportedly rose by 13%, and according to the Global Retail Theft Barometer study, North American retailers saw an 8.8% increase in loss in 08/09.
‍

‍
King Rogers, former VP of Assets Protection at Target was running his own firm consulting to a number of retail AP organizations during the GFC, remembers that during this time police were more focused on violent crime rather than “minor” property crime and this made it easier for gangs and ORC to target retailers. With prisoners being released early, it is likely we will see similar behaviours this time around.

With unemployment forecast to rise by almost double that of the GFC (20%+ vs. 10%), it is easily possible that retail crime will see double-digit growth this year. The impact will be further magnified by the fact that our law enforcement and criminal justice system are stretched more than ever and that retail crime is likely to be further decriminalized.

A number of retailers managed to weather the storm of the GFC and come out the other side a lot stronger thanks to smarter cost control, including maintaining and enhancing effective asset protection measures. While initial AP budget cuts helped make it easier for offending in 2008 (the 8.8% increase as mentioned above), this was reversed in 2010 with retailers increasing their AP budgets by 10% and saw a 5.6% decrease in theft from the year prior according to security today. We’re already seeing retail casualties and are likely to see more over the next two years, but lessons from the GFC show those retailers with effective asset protection strategies (and budget) will help maintain profit margins.

King notes that education on the value of AP at all levels of the organization and strong relationships with leadership is key during these tough times to maintain budget and resources. He says proving out RoI will be more important than ever, and don’t underestimate the power of data!
Let’s not pay the price we did in 2008 by reducing our LP budgets during our most vulnerable time and making it easier for criminals. Those that stay the course and continue to invest wisely are best placed to weather the storm and come out the other side strongest. 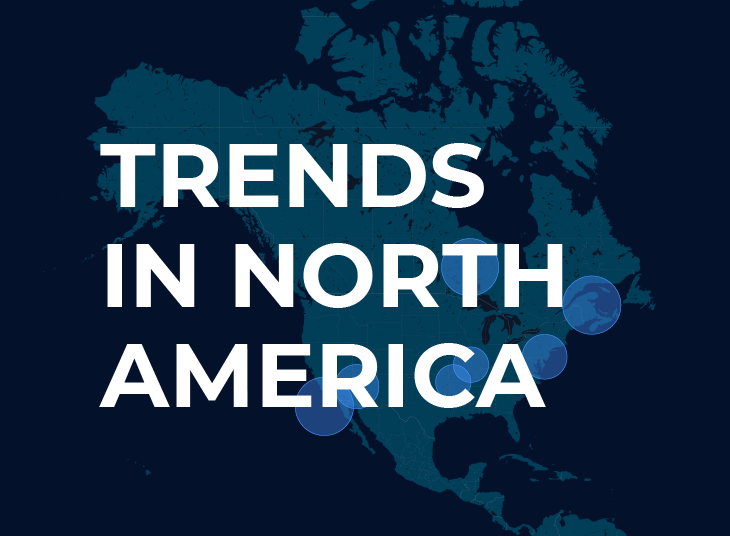 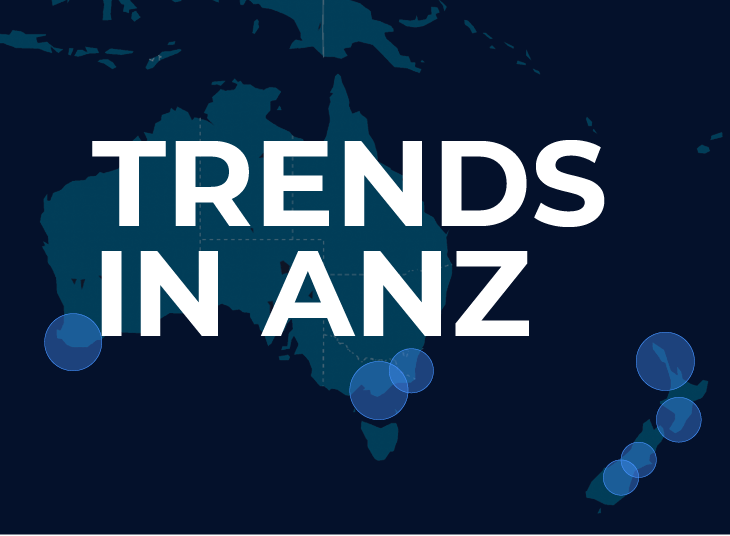 The latest ORC trends in Australia and New Zealand

Discover the latest ORC trends in Australia and New Zealand and how Auror is helping retailers in ANZ. 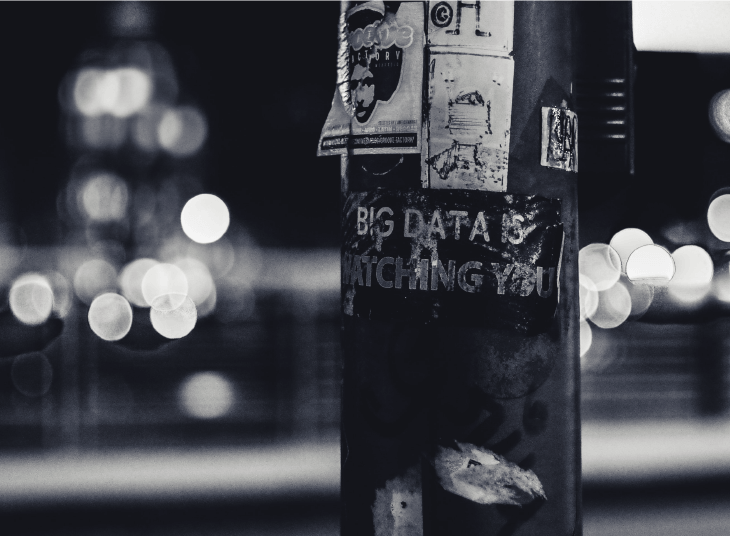 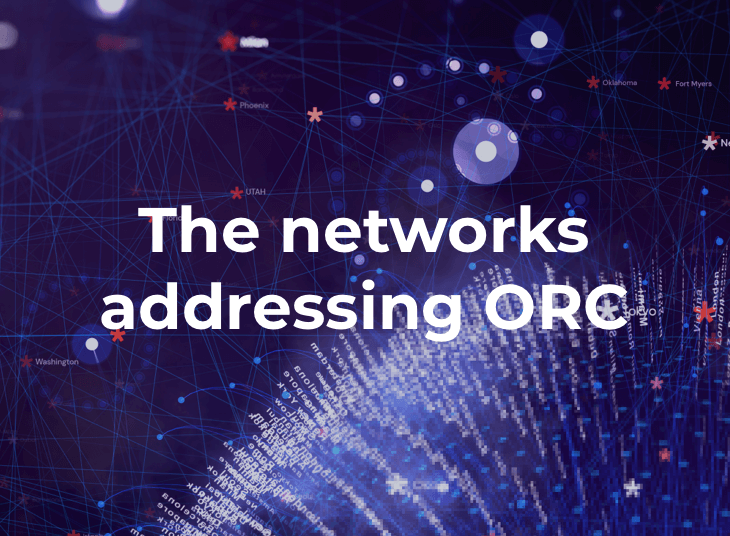 Why networks are our best chance against ORC

The people responsible for this malicious stock loss, impacting the customer experience, and aggression in stores continue to offend repeatedly, all the while being protected by a veil of anonymity. 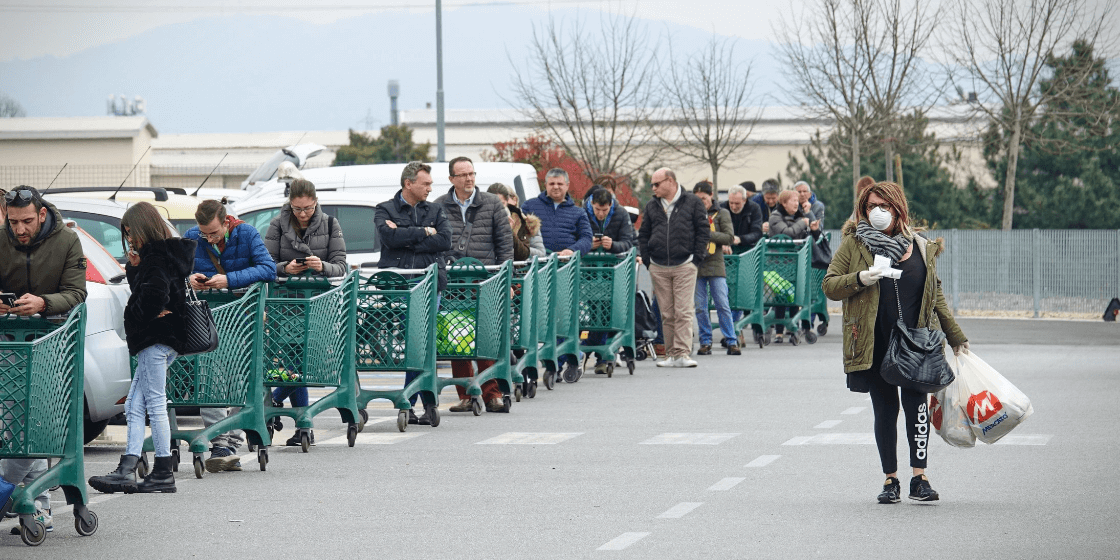 Why AP/LP is more important than ever

The challenges retailers and communities have faced when it comes to crime has grown in scale and complexity over the past two years. Many customers from across the world have asked us about the impacts that COVID-19 has had on the AP/LP retail industry, and how they’re dealing with new crime threats as markets begin to open more fully. 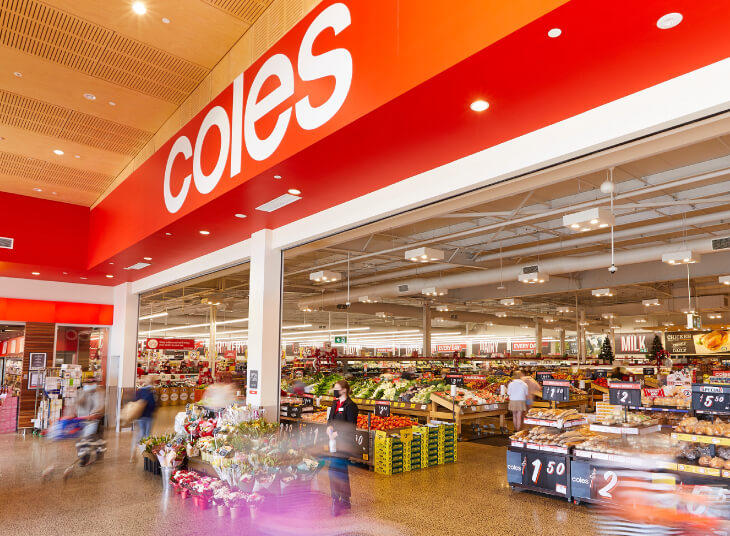 How leading with empathy and mindfulness led to 100% AP/LP staff engagement at Coles.